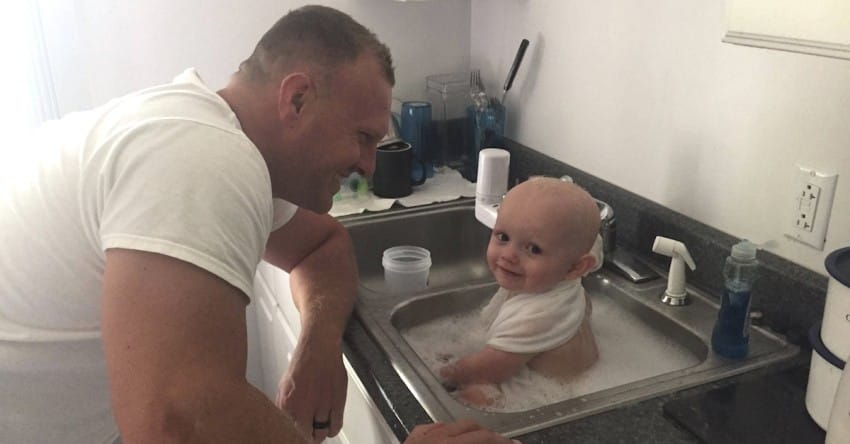 State troopers are heroes. You don’t think of them as being heroes like those in the military, but when they walk up to a car, who knows what they will find.

Someone may be holding a child hostage, start to shoot at them, or worse. They are some of the bravest men and women I know and they go through some of the hardest and most dangerous things a person could ever experience.

One night, West Virginia State Trooper D.C. Graham and a few fellow troopers were making their rounds at a DUI checkpoint, when he stopped a suspected drunk driver.

He and a few other troopers approached the car to find a troubling sight.

In the back seat was a baby, covered in his own vomit. “As a father myself, I couldn’t let it sit in its own urine and feces and vomit,” Trooper Graham said.

They asked the driver, who appeared to be the mother, what the name of her baby was and she couldn’t even answer.

Upon investigating officers assumed the little boy was sick for a while and was not properly taken care of.

“I’ve been doing this for a while now and that was probably one of the worst things I’ve experienced, seeing a baby in that condition,” said Graham.

As the mother was getting arrested for drunk driving with a minor, the state trooper took the 1-year-old baby back to the barracks to get cleaned up.

He drew the baby a bath in the sink of the station and was able to clean him up a little bit and get him feeling a little bit better.

At first, he wouldn’t stop crying and was so uncomfortable and upset, but the baby was all cleaned up in no time, and had the biggest smile on his face.

After the bath, Trooper Graham put the child in a warm towel and had a snuggle session. The trooper even went out of his way to find a teddy bear to give to the child and make sure that he felt loved.

The trooper even went out of his way to find a teddy bear to give to the child and make sure that he felt loved. 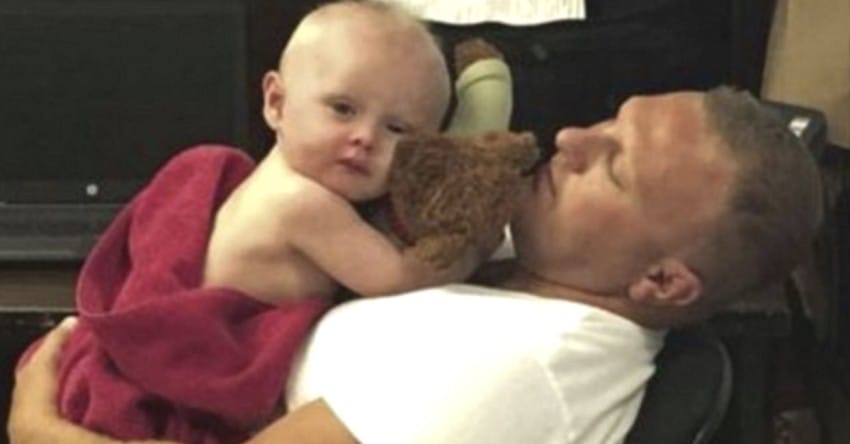 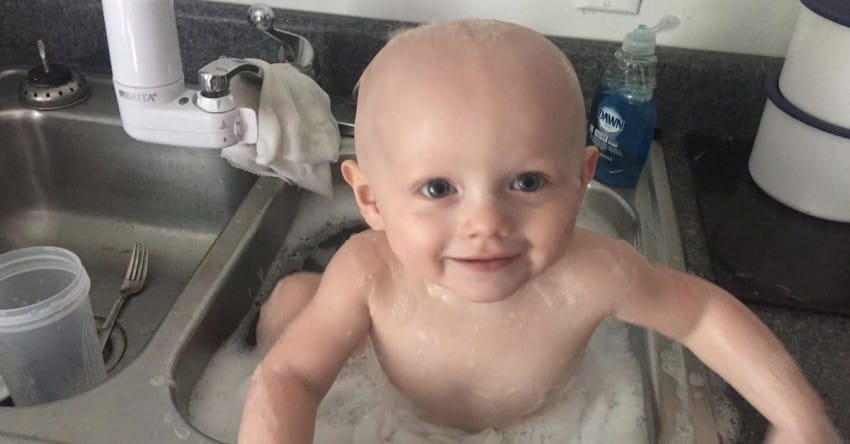