GladWire
Awesome As A Three Year Old Slipped Under The Water, This Seven Year... 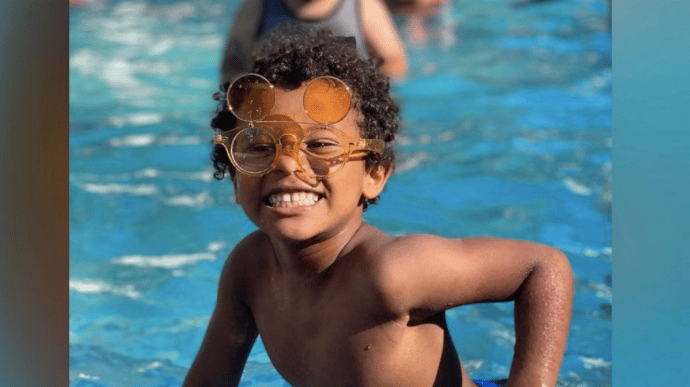 Every year in the United States, around 900 children from the ages 0-19 die unintentionally from drowning and more than half of them are at the age of five or below.

Some children have that urge to help. That can be helping with chores, around-the-house things, and even helping people who need it. This urge to help can save lives as written below.

A 7-year-old miraculously saved a 3-year-old kid who was about to drown from Sacramento.

Massiah Browne, 7, who lives in the apartment building, walked down to the pool last week to enjoy it when he saw something unusual.

“I was just playing in the pool and then I saw a boy at the bottom of the pool,” second-grade student, Massiah said. “And I went to go get him.”

A relative of Massiah’s, Savannah, age 9, assisted in pulling them both to dry land after swimming down into 6 feet of water and grabbing the arm of a 3-year-old child whose eyes and mouth were open.

Adults who heard what was going on contacted 911 and hurried to the scene to assist. According to ABC, Savannah’s mother gave the infant CPR before the same Fire and Rescue personnel came and helped the child breathe again.

Marcus, a boxer who competed for the United States in the 2012 London Olympics, said his son Massiah loves the water and swims like “a fish,” adding that despite the surprise, it really showed who Massiah is.