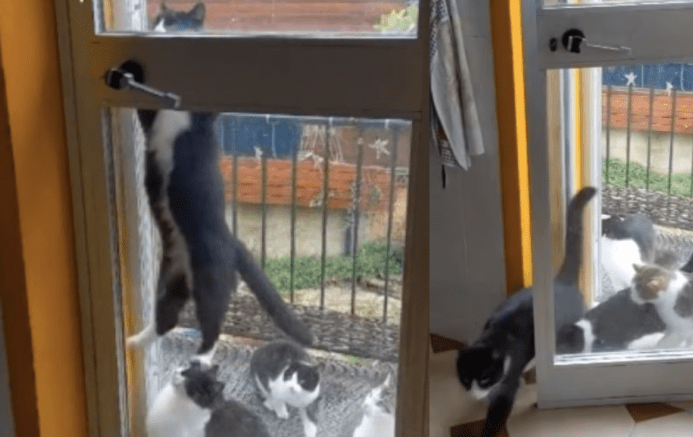 When Silvestro, the leader of the notorious “cat-gang” saw that he and many other furry friends were stuck outside and had no way of getting back into the house that they share with their human friend, Antonio Basco, or so they thought.

Silvestro needed a plan. He and his furry fellows came up with the perfect solution. He decides to leap onto the handle and get the door open. He was able to swing the door open with no problems. After that door swung open, it was like a cat stampede went through that window sill. All of the cats started coming in one by one until all of them were inside.

Basco, who was well aware of what Silvestro was up to, had the bright idea to get this all on video and post it to social media. Not too long after the video was posted, the “most wanted cat” on TikTok received around 3.5 million likes.

Silvestro the sneaky cat, like many other bandits, received a nickname for him to live up to. Bosco says that Silvestro’s nickname is “Kungu l’eroe,” which he explains that it is a mix between “Hong Kong and Hero.”

“Silvestro the smart cat is also the undisputed leader and protector of our cats,” Bosco told The Daily Mail.

With the addition of a stray Siamese cat, Bosco is up to 25 cats in all living in his house. That is a lot of cats! But the Tommy cat, Silvestro, seems to be hands down the pack leader of them all.

Silvestro seems to have a keen sense of intuition, which is why he can sense if he has done something spectacular. Basco will definitely reward such a spectacular accomplishment with extra treats.

I’m sure that Basco will use the lock next time the cats go outside. 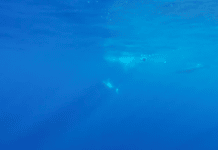 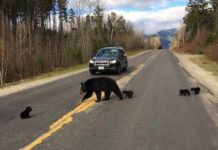 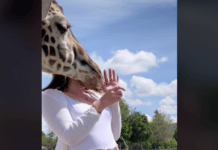 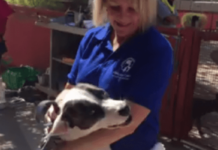