GladWire
Animals Man Has “Last” Smoke Before Deciding To End His Life-Then This Guy... 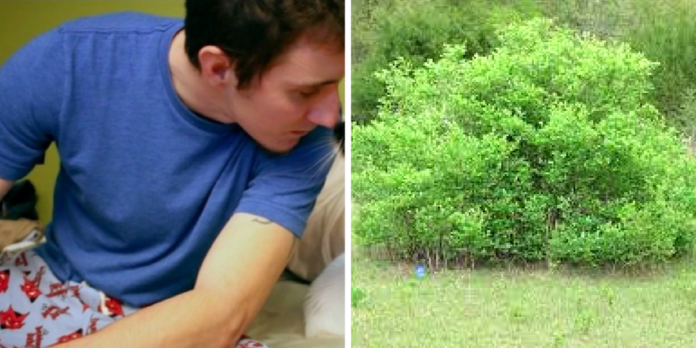 After coming out from the battle zone, Josh Marino was in a pretty bad place. He was suffering from severe injuries, and even developed PTSD. Every day, he had trouble focusing on normal day things.

One night, he decided enough was enough and began to smoke his “last” cigarette in the rain. An overwhelming feeling came over him, and he was just ready to end it all. He was done with his life.

But suddenly, he heard a little meow come from the bushes, and a little kitten appeared. 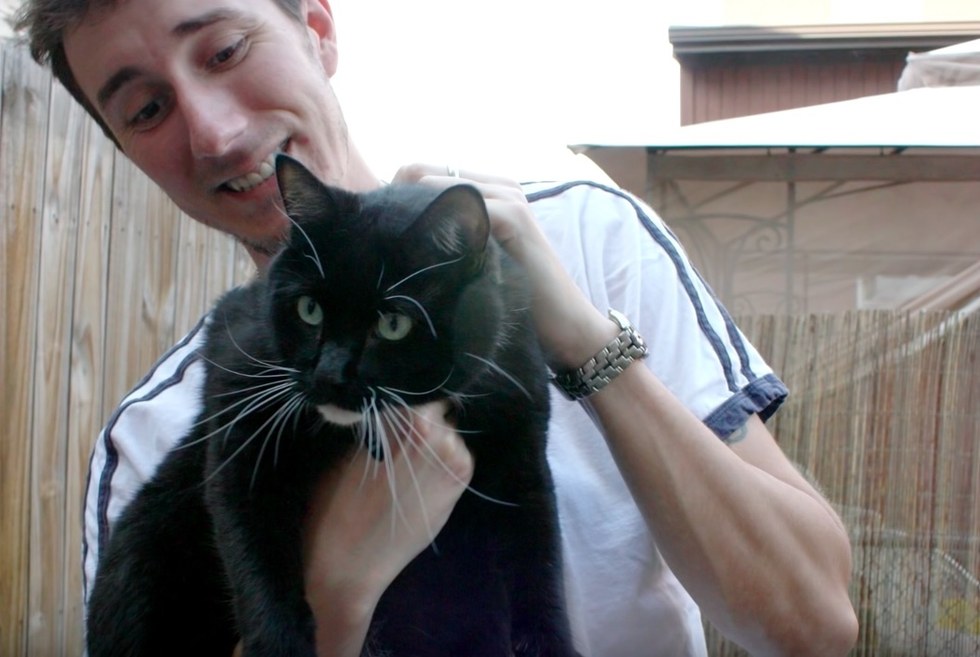 “He just walked up and started rubbing against my leg and let me pet him. I broke down crying, burst into tears. Maybe he knew there was something I couldn’t quite handle,” said Josh.

Every day, Josh would go outside to feed the kitten, and he would end up taking a long nap on Josh’s lap every day. Soon, whenever Josh called him, the cat came running. He felt like he had a purpose again.

One day, when he came back from work, the cat, Scout, was nowhere to be found. Scout had a huge effect on his life.

Only a few months later, he and his girlfriend went to an adoption center at Fort Riley Stray Animal Shelter. But as they walked through the crates of cats, he saw a tiny paw and was taken aback. 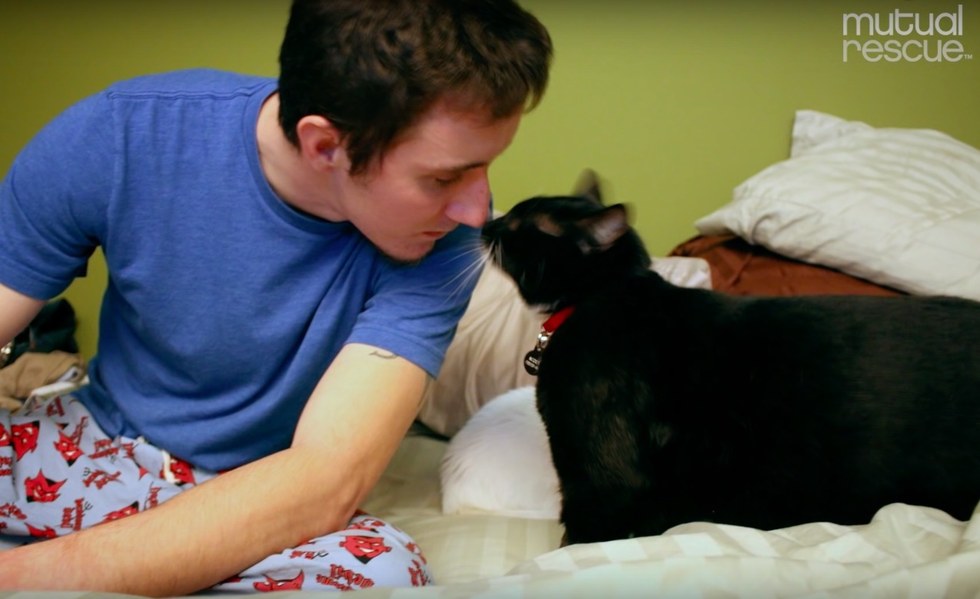 Josh ended up adopting little Scout, bringing him home to live there forever. And as you can imagine, these two are absolutely inseparable.

If you are thankful that these two were finally reunited, and now get to live happily together, SHARE this post!