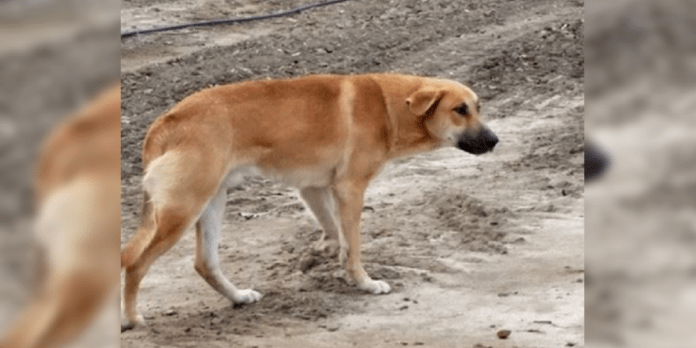 A dog owner’s worst nightmare is losing their beloved companion, but in Fresno, California that was not the case. Sadly Banjo, a sweet tempered dog, was Abandon by his owners and left to survive by himself. During this time he was waiting for his owner to return the whole time because he was very loyal to his owner. Luckily for Banjo, other people were looking out for him; the SPCA-Rescue in Lemoore, California came to his rescue because they knew he was in need of a home. 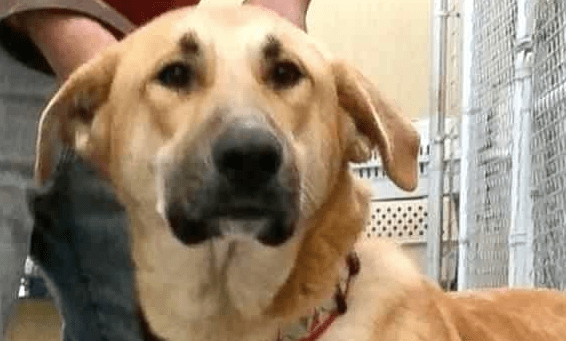 Brooke, one of the people who helped rescue Banjo, decided to write a letter to his owner. She believed that Banjo did not deserve to be abandon since he was so loyal to his owner. In her letter she expresses her anger towards the owner for leaving the dog all alone:

Dear The Callous POS owner of this dog,

Today we noticed a couple of emails from people that had noticed your dog that had been abandoned on 15th ave and Excelsior ave. After looking at date, your dog had been sitting there since Saturday morning at least. It was 3:00 pm today when we finally noticed the messages because we have been so busy. We decided to drive over and see if we could help. Sure enough there he was.

He hadn’t left the place you made him stay. He was being a good dog. He stayed close to the last place he saw his favorite person in the world. He thought you were coming back. He was watching every car that would come down the road hoping it was you coming back for him. Your dog has been freezing, hungry, and scared for days because you are a heartless piece of crap.

He was so hungry that he was eating sticks. Nice people had stopped to drop off food but he was still so hungry and confused. But even with food sitting in front of him he knew he had to wait for you to come back.

He isn’t a bad dog. He is a very good dog. You were a bad friend. You abandoned someone that would give his life for you. Someone who doesn’t care how long you stayed away at work. Someone who is just as happy to see you if u just go outside to check the mail or if you leave for days. Someone who would lick the tears off your cheeks and the leftover food from your plate when u were done eating.

He won’t be waiting for you anymore.

After he was seen for day curled up in a ball on the road you left him, we came back for him. We came back with a fellow rescuer named Yvonne from Raven’s Rescue BullyBreed Sanctuary. It was getting dark and we could hear the coyotes in the distance. We sat there for hours. We talked to him. We sat there singing to him. We fed him and offered him a blanket.

Your dog ate from our hand after hours of throwing him wet food. Your dog finally came closer to us as we laid in the cold dirt telling him “everything is going to be ok and this is the last time anyone will hurt you”. Your dog finally let me pet the top of his head. Then behind his ears. Finally he didn’t run when I scooted over and sat next to him. He finally laid down and allowed me to give him belly rubs. He let me put a leash on him and didn’t try to run.

He didn’t panic until it was time to leave. He wanted to wait for you. He refused to walk to the van. I carried your huge dog to our van; your big, gentle, scared, and loyal dog. I carried your dog away from the last place he saw you. He howled the whole car ride to our shelter. He howled the most painful howl I have ever heard. It was the sound of his heart breaking. He desperately tried to get back to the spot that you left him. He frantically checked every window then watched out the back window as we drove away. His howls lasted until he came to the driver seat and howled at me. As I reached over to pet his head he looked at me so confused and laid his head on my lap and whined as we pulled up to the shelter.

My dog will forget about you. He will find a good home and will get the love he deserves. He will know what it’s like to have a real home.

I don’t care who you are or your excuse as to why you abandoned my dog. It’s probably a BS reason anyways. You are a scum bag. I pray your year is filled with karma and bad health.

Since Banjo’s rough journey, with the help of the SPCA, he finally found a home. Banjo now goes by Jake and is living a happy life with his new family due to the wonderful people at the SPCA.

If you think no dog should ever be abandon share with friends!