GladWire
Awesome Woman Calls Mother’s Son “Repulsive”, And Her Reply Is Nothing But Perfect 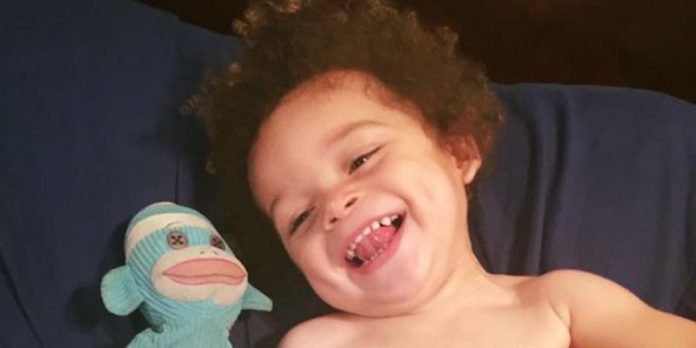 People can be super nice, and others can be super mean. Let’s face it, we’re all human, and all uniquely different. But we are all the same on the inside, which is something people tend to forget sometimes.

And this mother, Dallas Lynn, knows just how mean people can be after taking one trip to Walmart with her 2 year old son, Jameus.

Her son Jamues has had over 20 surgeries, and suffers from Hirschsprung’s disease, which affects the large intestines. 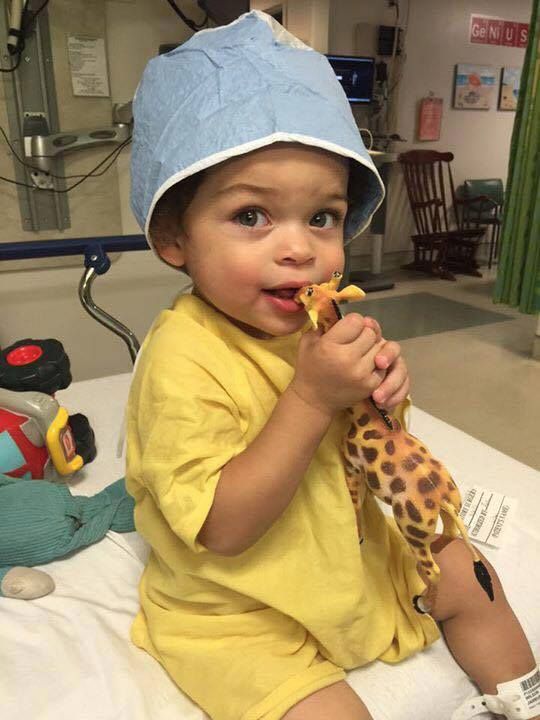 Because of this, he has 2 colostomy bags for collecting the waste his body produces. And that is not necessarily something people are used to seeing on a little child.

So when Dallas was in line to checkout at the Walmart, Jameus wanted to be help, so she picked him up. But when she did, his shirt rolled up, and revealed the colostomy bags.

But another shopper in the line saw this, and gasped and shrieked while saying, “Why in the world would you let someone do that to him?”

She was speechless. She couldn’t believe someone had actually said that to her. The woman then proceeded to ask why he had them.

“I gave her the short version and basically said ‘his colon didn’t finish forming so he needed them. I left out that he had a rare disease called Hirschsprung’s disease because I was a little annoyed from her first statement,” said Dallas.

And then the woman said something that nearly brought her to tears.

“She then goes, ‘Well, I am sorry but I just think that is so ‘repulsing’, can you please keep his shirt down?’” commented Dallas.

She was ready to scream and ask what is wrong with you, but then she decided to be nice, and instead said, “have a good night,” and she went to another line.

So now, she is sharing her story, and showing the world that her son is not repulsive in any way. And just look at that smile! He is absolutely PRECIOUS! 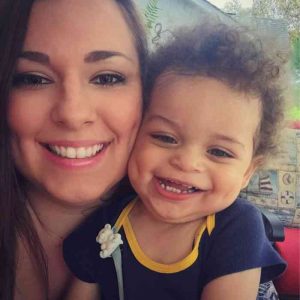 We are so glad that Jameus is with us, and alive and well. And this mother’s response to her son being called repulsive was perfect. We hope that others will watch their words and be more kind to others!

If you think that this little boy is absolutely adorable, SHARE this post to spread his cuteness around!