GladWire
Awesome Watch: Miracle Baby Defies The Odds, ‘His Chance To Survive Was… 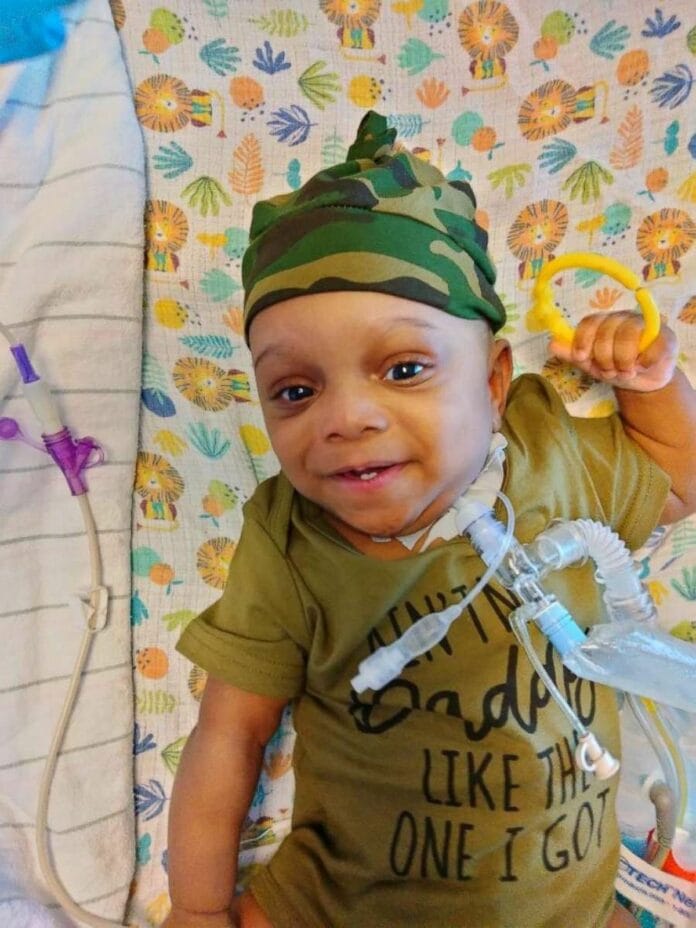 Sparkle Jurnakins, a mother of three, was going into labor way too early. On December 11, 2020, She went into labor and had to have an emergency C section.

But there were multiple complications. The baby was only 25 weeks old when he was born, which is extremely early. The mother has both diabetes and one kidney loss. When Kendall Jurnakins was born at 25 weeks, he was only 15 ounces. The doctors ran multiple tests and based on height and weight, he received a 50-50 percent chance of survival. 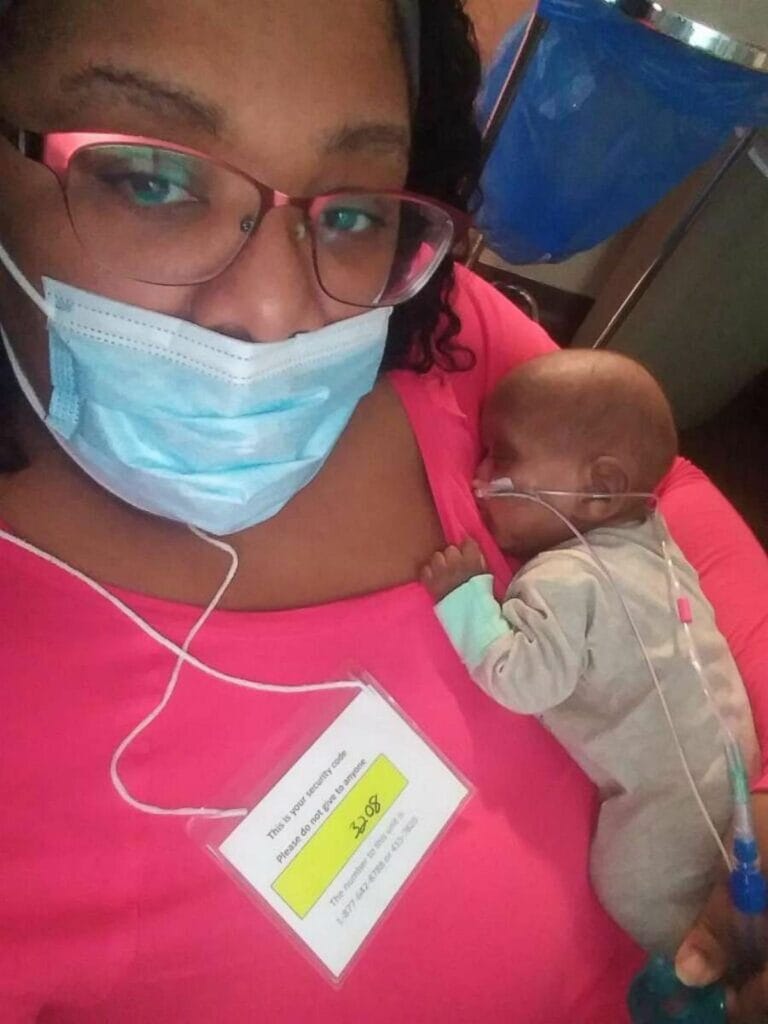 “When he was born at 25 weeks and based on his weight, national data and international data, his chance to survive was around like 50 to 60% … this is only survival, not survival with complications or long-term problems, but he actually beat some odds,” neonatologist Dr. Taha Ben Saad, who cared for Kendall, explained to “Good Morning America.”

Since Kendall was 25 weeks old, he had some things go wrong. He had respiratory distress syndrome and chronic lung disease. He also had a difficult time eating as well.

“I was going to visit him every day. He was really sick in the beginning,”  stated the Jurnakin’s. “We couldn’t figure out why he couldn’t get his lungs together. So we had to, they told me that his lungs weren’t really fully developed like they should. They were gonna have to teach it. So we ended up having to have that big surgery, a trach put in for him to be healthy.”

Kendall Jurnakins had a ventilator to put on to help his breathing. The tube was also used for food. Kendall was in the hospital for over 15 months trying to recover and have a chance at survival.

He was at Ascension St. Vincent Women’s Hospital in Indianapolis and was there for his entire first year born into this world. He finally got cleared for discharge on March 16. 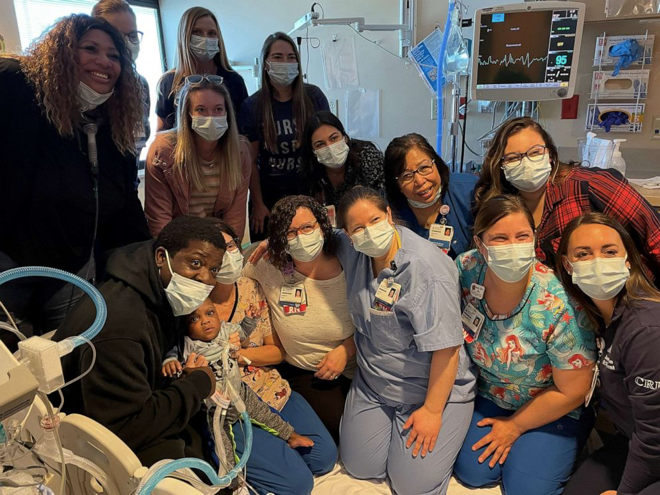 As Kendall was exiting the hospital for the very first time in his life, he was welcomed in the lobby with many of the doctors and nurses who had helped him throughout the little over a year that he was in the hospital for. The hospital staff gave him a goodie box with lots of cool stuff in it.