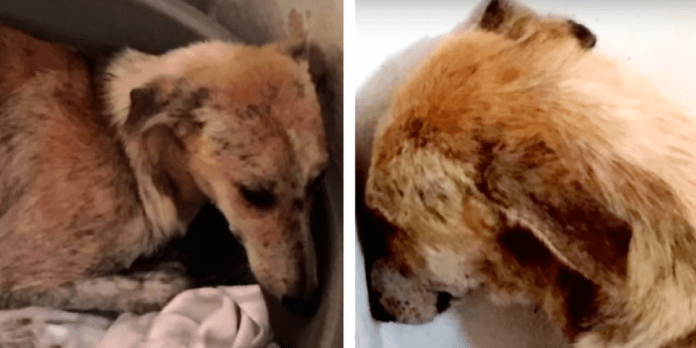 A Greyhound mix, named Angel was rescued from an abusive breeder.  She was terrified of people, she shivered and just looked sad.

When she was brought back to, PAWS, they expected Angel to relax a little. Unfortunately, the traumatized dog was way too scared and all she would do was sit frightened in the corner and stare at the wall.

Even with numerous attempts to make little Angel feel at ease, nobody could get the dog to relax.  They even tried food, thinking every dog is tempted by food.  NOT Angel she only ate when no one was around.  If someone would enter the room she’d stop and go back to the wall. It was so sad 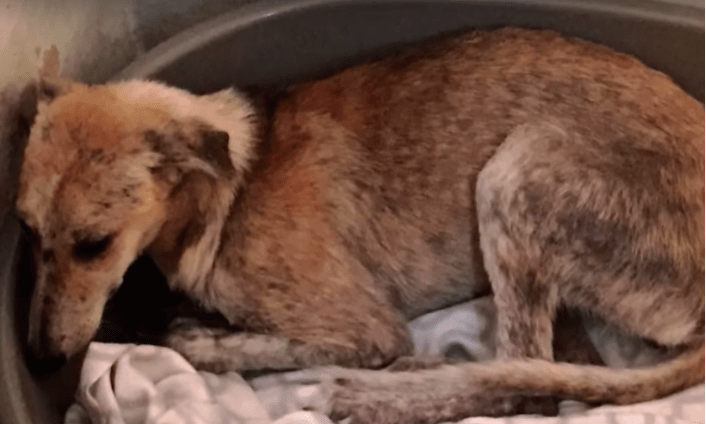 After all of that rescuers knew they had to try something else.  They went back to the breeder where she came from and rescued another dog.  The hope was that this would help Angel- they were absolutely right.

As soon as the other dog, who they named Cliff, got there, Angel let her guard down. She immediately transformed. Cliff looked similar in appearance to Angel and considering their love of one another they think that Cliff maybe Angel’s brother.

Considering how Angel started out after being rescued they thought if would take her a long time to recover from the trauma.  That all changed when Cliff showed up. 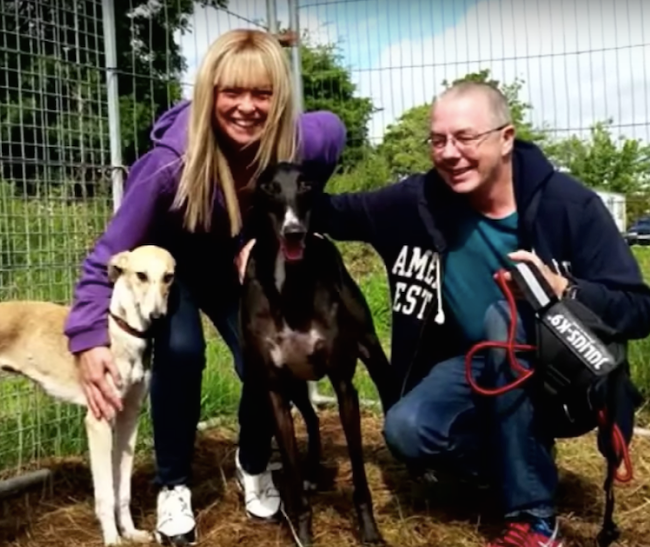