GladWire
Animals Parrot Checks Out Boy’s Tooth. You Have To See To Believe What... 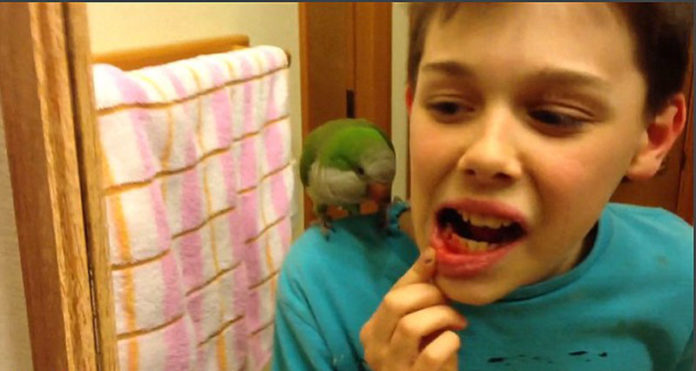 We’ve all been there with the loose teeth… The wiggling, the dangling, and the discomfort that comes from the clingy little sucker hanging on– Not wanting to give up. 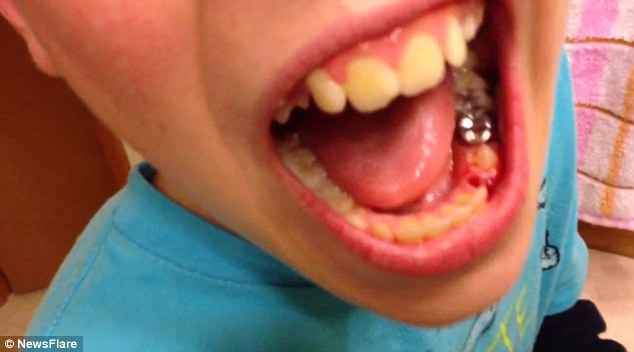 But sometimes those pesky baby teeth don’t want to come out. They just want to stay in there forever– Well… Not really. But you get the idea. At times, it is necessary for those teeth to be removed by a dentist.

Often times, the dentist will say one of two things… “The adult tooth will push the baby tooth out of the way–There is no need to extract it.” or “A small yank and that tooth will be out.”

It’s quite simple– So simple a bird… Bird? Yes, Bird! A bird can do it. Meet Gosha, the adorable pet Parrot of Anton Androshchuk. This 14-year-old had no idea that his parrot was anything special until he revealed this silly trait.

“The first time he pulled out my tooth was three years ago,” Anton said, explaining how discovered the crazy ability his pet parrot had. “I fell asleep and he crept up to me and started picking at my teeth, next thing you know, I wake up and he has my tooth in his beak.”

This isn’t something that you think of when you hear of someone having a pet parrot. You expect them to be cool, calm birds that chill around the house, occasionally hitching a ride on your shoulder, right? 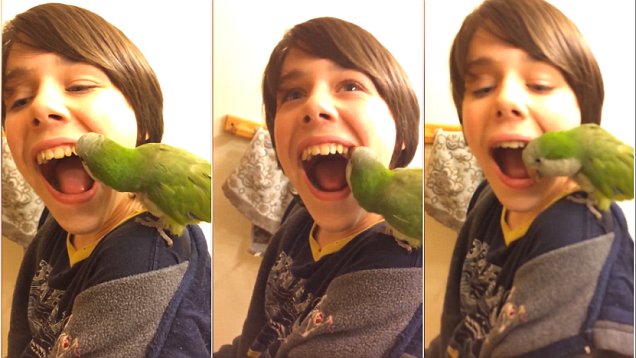 While this parrot may be cool, calm, and collected, this parrot also has one cool talent. But fortunately, Anton learned that Gosha’s talent may, in fact, be harmful. Not only harmful to Anton but harmful to Gosha too.

The human mouth holds a bacteria, ok for humans, but if introduced to a bird, can be extremely harmful. Not only could the bird become really sick, but the bird could die from the bacteria, not being able to fight it.

Since Anton found out about this bacteria and the effects it could have on Gosha, he doesn’t allow Gosha to do this anymore. While it was cool to have his own personal bird/dentist/tooth fairy, it wasn’t worth Gosha’s life.

If you think Gosha’s unique trick is one in a million (but are thankful that they’ve considered the sweet bird’s life), like and SHARE this with your family and friends!