GladWire
Animals Special Pup Named Smiley Might Be The ‘Cutest Golden Retriever On The... 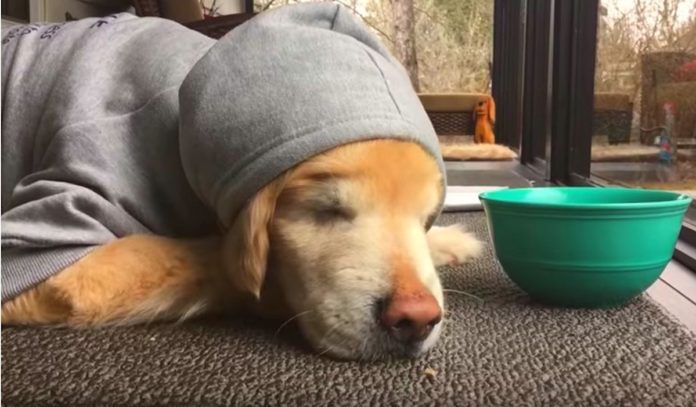 If you love dogs, this is the story for you. If you don’t love dogs, you need to read this story anyways. Seriously! Give the guy a chance.

This adorable furball of joy is a 12-year old golden retriever who was born with an eye condition which is associated with dwarfism. Smiley is a rescue who is now a certified therapy dog. His head is a little large, his legs are slightly bowed, but his heart is very full.

Joanne George, Smiley’s owner, first came across this caring canine when she was a vet technician sent to a puppy mill in Ontario, Canada. She and another tech were originally there to euthanize 20 dogs that required medical care.

George shared, “We were in a barn with about 85 dogs. It took us five tries to go in there because we were trying not to vomit from the smell.”

The two vets ended up taking all 20 dogs home. They contacted various veterinary clinics in order to find homes for almost all the dogs. Only one dog remained, Smiley.

At the time Smiley was only two years old and had no treatment for his condition. After spending a while trying to find a home for him, George realized Smiley would be a perfect fit for her, so she adopted him.

George wrote in her blog, “He was nervous and had many anxieties about coming into a home. He cowered at the sound of another dog eating — the scars on his face and ears told me the stories of what it was like living with so many dogs in such deplorable conditions.”

But Smiley’s condition and past do not hold him back in any way. George quickly realized Smiley was a natural with people and socializing and would be a great therapy dog. She says, “It’s a trait in the dog, a quality… which you can’t teach.” George got Smiley certified and he’s been teaching people to “live in the moment ever since.” 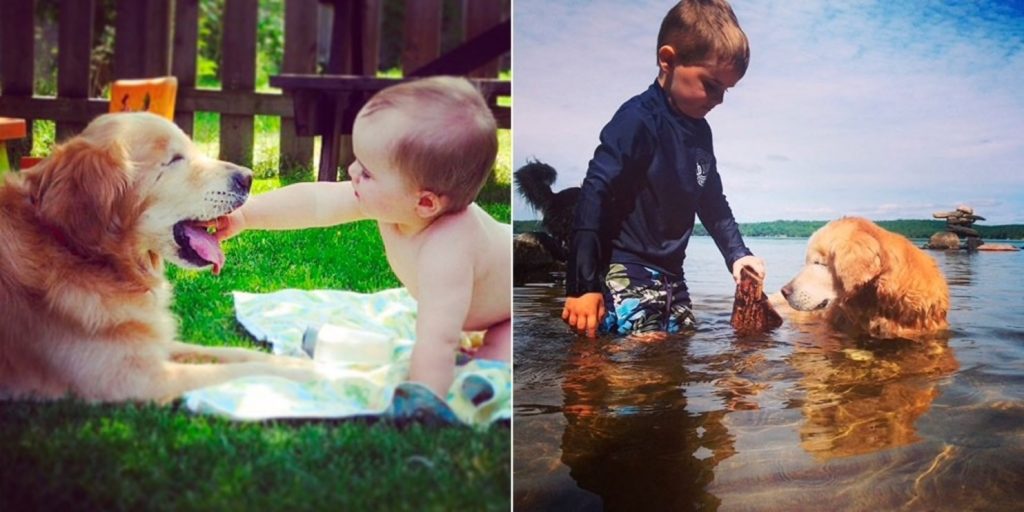 Smiley brings the best out in everyone. George shared a touching story of how Smiley really does change lives.

During one visit to a library, Smiley was spending time with an autistic girl who had trouble focusing on anything for longer than a few minutes. With Smiley by her side, though, the child spent 30 minutes looking through a picture book. George shared that the mom was “floored” with excitement.

If you haven’t already fallen in love with Smiley, you will when you find out how he ruptured a disc in his back above his tail. “Ironically, overuse,” George said. “He just never stops wagging his tail. He’s always happy.”

“We try to share him. I’ve known from the beginning that this is a dog that’s going to be on earth for a short while, and I want to share him as much as I can,” George told the Washington Post.

Never underestimate a rescue dog, especially ones with disabilities. “It doesn’t matter where they come from. If Smiley can do it, any dog can.” 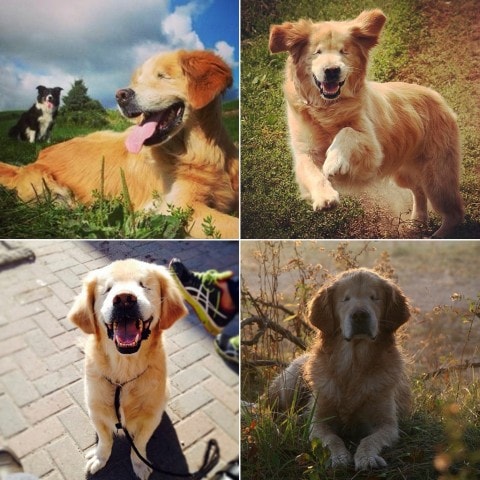 If you fell in love with Smiley as much as we did, please SHARE with a friend!