Being a police officer can be very stressful. When an officer get a call to rescue a momma dog and her puppies, it takes some pressure off their soldiers. 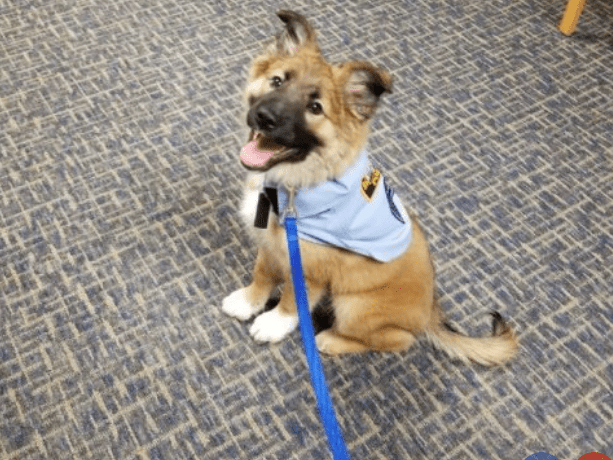 Once one of the officers saved the family of dogs, she decided to bring one of the dogs back to St. Paul Police Department. The adorable puppy, quickly named Fuzz, fit right into his new home. Senior commander of community engagement for the department, John Lozoya, expressed to the Dodo

“Our chief brings, his dog, Stella, in on Fridays, so we thought it’d be nice to have the puppy come in here and there, too.” 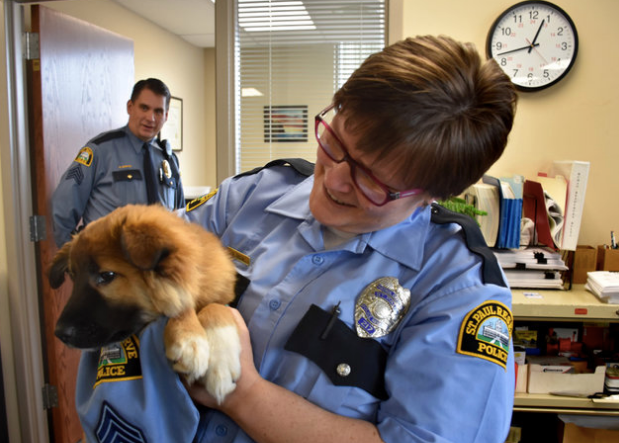 Many officers take time out of their work day to hang out with the fluffy pup.

Fuzz spends his time playing, cuddling, and napping. After all a 10 hour work week can be a lot for a pup. Lozoya stated,

“He’s very playful but also loves to be cuddled. His personality is very welcoming. He’ll lay down and let anyone pet him right away. He’s a very mellow puppy.” 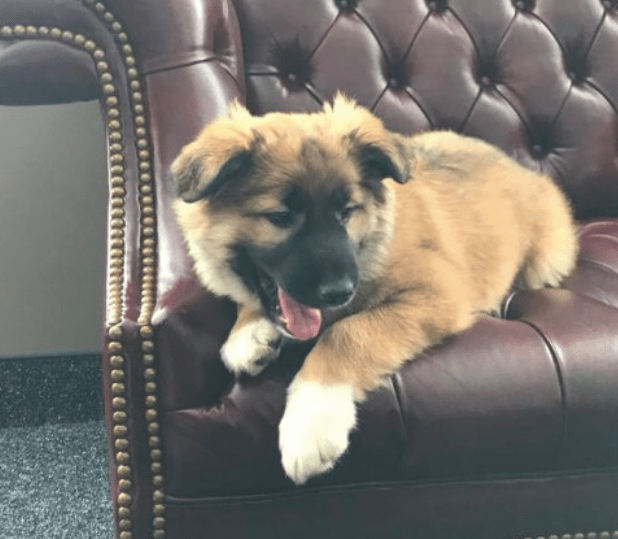 Because of his gentle personality the department plans on training him as a therapy dog. Lozoya also said, “We hope one day, when he is a certified therapy dog, he can not only assist with our staff but also with people who have been victimized and are in need of support.” 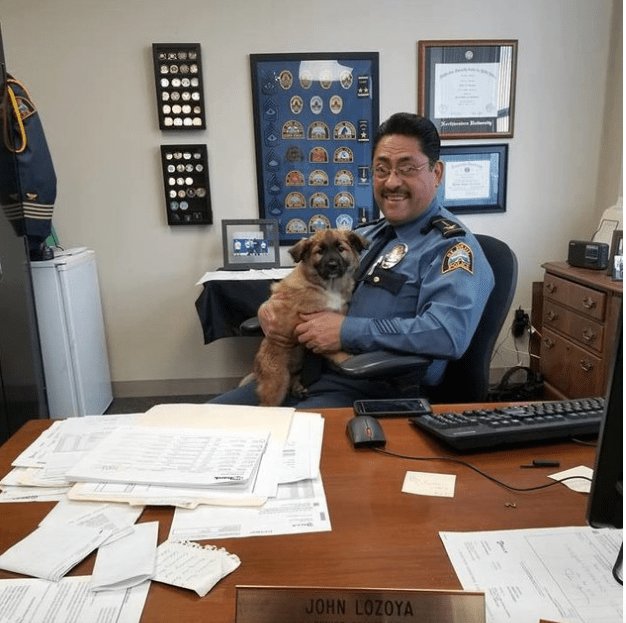 Until then Fuzz will spend his time being the departments own therapy dog. 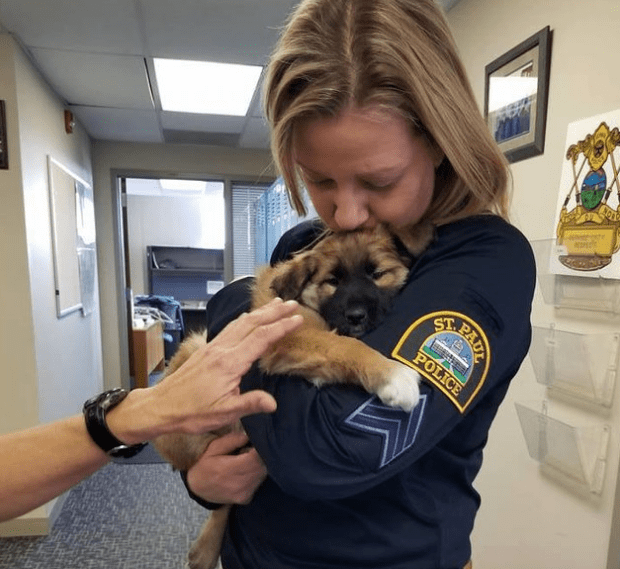 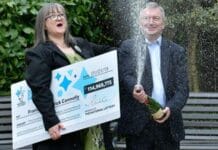 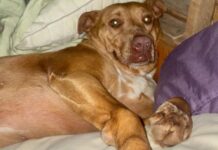 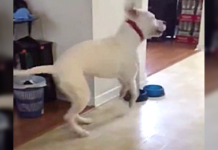 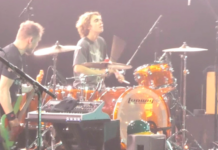 Watch: Teenager Gets A Once In A Lifetime Opportunity & Saves The Day At A Pearl Jam Concert 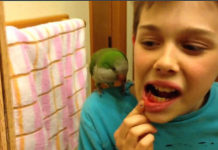 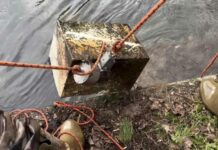 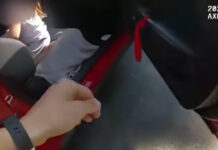