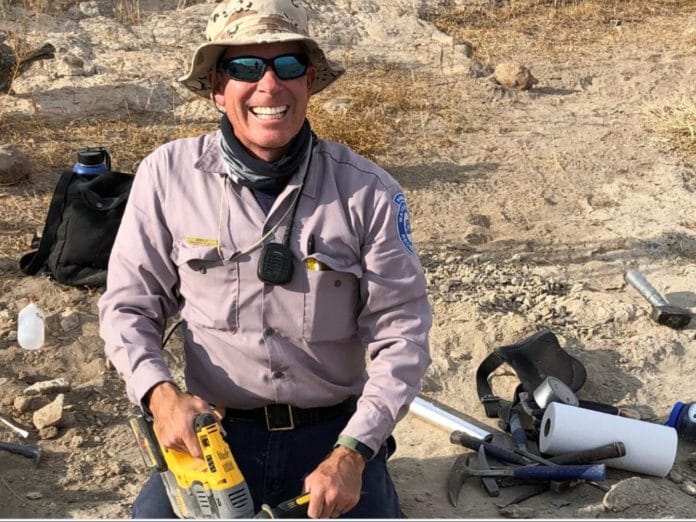 It was a hot summers day when Ranger Greg Francek eye caught something that didn’t seem right.

What Francek spotted inside the Mokelumne River Watershed has led to one of the most significant discoveries in California history.

“I looked around the area further and I found a second tree,” Francek said in an EBMUD statement released this week. “And then a third and so on. After finding dozens of trees I realized that what I was looking at was the remains of a petrified forest.”

After three weeks of surveying the area the first animal fossil was found.

“What I didn’t comprehend at the time [of the initial find]” he said, “was the amazing fact that I was looking at the bones of great beasts that had roamed this landscape millions of years ago.”

Once the fossil was discovered a team from California State University began excavation and found the remains of several now extinct animals including a toothed-salmon estimated to weigh around 400lbs. The forest and all that was discovered around it has been considered one of the single largest discoveries in the state’s history.

One of the most amazing finds in the area was the complete skull of an American mastodon, with all its teeth and tucks intact. It took four days and eight people to safely remove and load the skull into a truck. 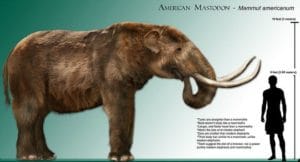 A gomphothere was also discovered – a smaller cousin of the mastodon – which had four tusks and needed a backhoe to get it out of the ground.

Officials reported that the Miocene salmon species was one of the hardest to excavate, it was mainly intact, researches believe it may have weighed up to 400 pounds.

The discovery sites are now protected under the United State Paleontology Resources Preservation Act. The petrified forest discovered at the Mokelumne River Watershed has become key in understanding the natural history of North America. 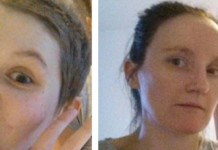 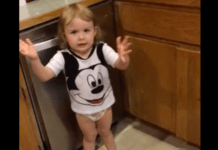 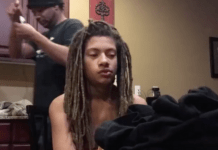 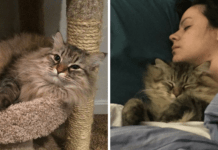 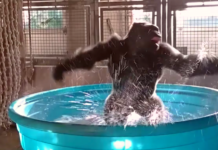 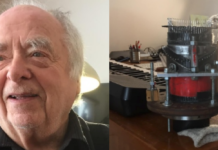 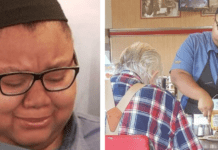 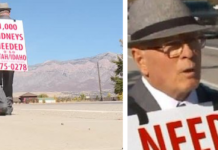 74 Year Old Man Would Walk To The End Of The Earth For His Wife, He’s Unstoppable

Firefighters Give The Sweetest Farewell To Their Beloved Firehouse Dog