GladWire
Gladwire One Of The Last Payphones In The Country Saves A Young Boy’s... 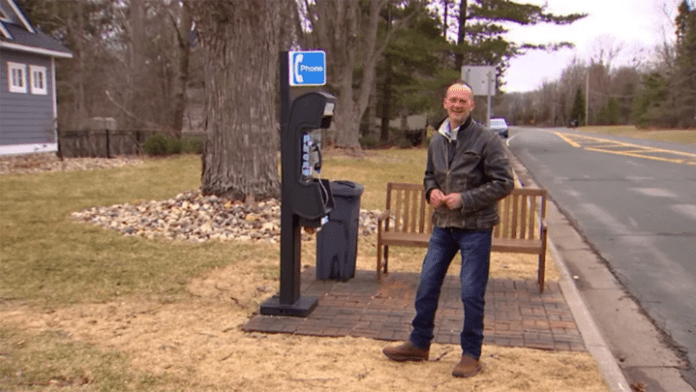 Payphones are still around in the United States, despite what people think.

A man from Minnesota has kept a working vintage payphone at the edge of his property ever since last fall. Although the phone has drawn the attention of just the curious neighbors, it has provided some actual help recently.

A young kid was lost around the area and managed to find the payphone and use it to call 911. Because of this, the boy successfully returned home. 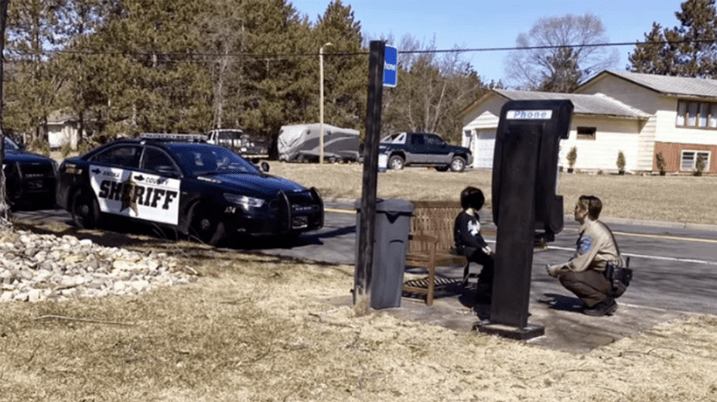 Brian Davis, the payphone’s owner, told FOX 9, “We’re just shocked. How does this young guy pick up the receiver and figure out how to dial 911?”

The phone was installed by David last fall for around $800 plus an additional $20 for his landline bill. Even though it costs a dollar to call out of the phone Davis said that he doesn’t make much money from it.

Davis said, “Not a real profitable business I’ll tell you that. At this point, I should probably file bankruptcy or something.”

Davis said that the payphone was just something that he “always wanted to do.”

He said, “I just thought it would be really fun to remind people of what life was like before we were all on our cell phones and texting each other.”

Davis said that he remembers people stopping by the phone and taking pictures of it. The phone is also popular with his neighbors.

Davis’ neighbor Tim Mareck told FOX 9, “We were just completely baffled by it for the first few times we came by it. It’s definitely a blast from the past.”

Mareck also told FOX 9, “My oldest is 12 and the youngest is nine and they had no idea what it even was.”

Maybe everyone should put payphones in front of their driveways just in case someone needs them. Although you won’t make a lot of money, it is really cool to have.