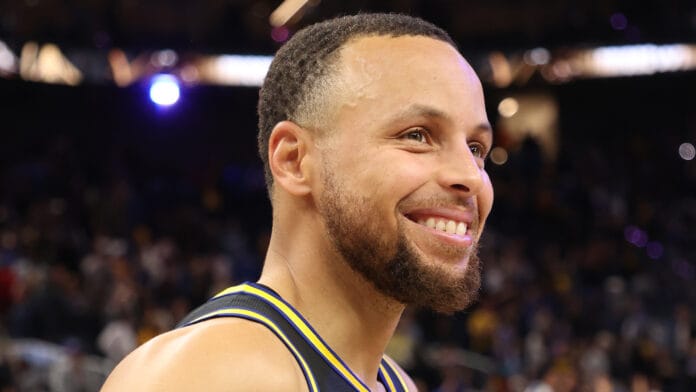 On Sunday, Stephen Curry, a three-time NBA champion, received a Bachelor of Arts degree in sociology from Davidson College. This was 13 years after he left school to pursue a career in the NBA.

The NBA star posted on Instagram, “Dream Come True!! Class of 2010….aka 2022 but we got it done! Thanks to my whole village that helped me get across the finish line. Made the promise when I left and had to see it through. Official @davidsoncollege alum 🙌🏽 Momma we made it!”

Davidson College said in a statement on Twitter, that Curry was only one semester away from completing his undergraduate degree.

They said, “He re-enrolled at Davidson College for the spring semester and worked with: two members of the Davidson faculty, a Stanford University professor and a UC Santa Cruz professor who taught Stephen when both were at Davidson.”

Curry joined the NBA in 2009 and is often considered one of the best shooters in the whole league. The Warriors defeated the Memphis Grizzlies with a final score of 110-96 in game 6 to win the second-round playoff series. They have now secured their spot in the 2022 Western Conference.

The warriors posted on Instagram a picture of Curry dressed in his gown and cap to celebrate his win.

They said, “13 years after entering the NBA, Stephen Curry is a college grad,” the team wrote in their caption. “Stephen completed his final semester of coursework this spring and will receive a Bachelor of Arts degree with a major in Sociology from Davidson College.”

Ayesha Curry, Stephen’s wife, posted on Instagram, “Proud would be an understatement! Congratulations to my love @stephencurry30 YOU DID IT!”

Stephen Curry did not attend commencement but Davidson College said, he “looks forward to an opportunity on campus in the future when we can present his diploma.”