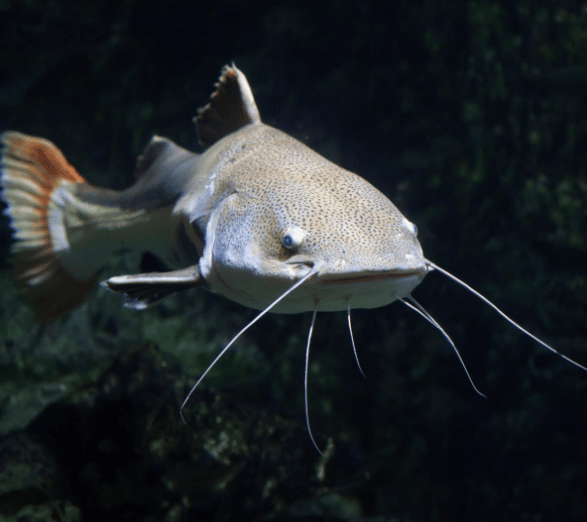 Unless you’ve spent time among catfish and are aware of their surprise danger, you probably don’t think of them when you think of pain, stingers, or venom.

“Most species of catfish have a single spine-like fin ray at the end of each pectoral and dorsal fin,” Florida Fish and Wildlife Conservation Commission official Melody Kilborn said, according to USA Today. “They are not true spines, but are sharp enough to cause a painful puncture if not handled correctly.”

“These spines can be locked into place when the catfish is threatened,” researchers at the University of Michigan wrote. “When a spine jabs a potential predator, the membrane surrounding the venom gland cells is torn, releasing venom into the wound.”

Although there may be over 1,600 different varieties of poisonous catfish, the majority of the dangerous ones are not found in the United States. When it’s normal for individuals, particularly anglers, to be stung in the hand while scooping up the fish, Kilborn continued, she is unaware of any documented deaths due to such stings.

However, a young individual who received a direct blow to the chest on Monday in New Port Richey, Florida, came dangerously close to becoming a statistic.

The child was hurt at 2:00 p.m., and the mother hurried her nine-year-old to the hospital. The child’s condition worsened on the way, so the mother pulled over and dialed 911 for assistance, reporting that the infant was having breathing problems.

When emergency personnel arrived, they airlifted the injured youngster to a hospital in Tampa.

“A child was listed as a trauma alert after being stabbed in the chest by a catfish,” Pasco County Fire Rescue shared on Facebook.

“Firefighters responded to the area and listed the child as a trauma alert after evaluating the catfish barb lodged approximately 1-1.5 inches in the child’s chest. The child was airlifted to St. Joe in Tampa for treatment.”

Thankfully, after getting treatment, the child’s status was upgraded to stable.

It is unclear how the nine-year-old boy was stung by the catfish however and a recent update from Tampa’s Fox 13 said that he is going to make a full recovery.

Concerned about the occurrence, Pasco County Fire Rescue spokesperson Corey Dierdorff told USA Today that the child was under the age of ten. Being stung in the leg by a catfish himself, Dierdoff was aware of the seriousness of the injury.

“Those barbs, even to get hit in the leg is … painful,” Dierdorff said. “I can’t imagine what it feels like to be stung in the chest.”