GladWire
Awesome Mother Gives Son $1,800 To Not Have Social Media Until 18th Birthday 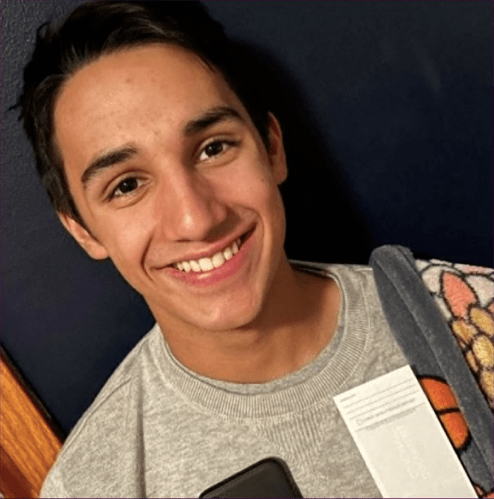 If you have been on social media you know that it is a place where you can interact with friends, keep up to date with the world around us, and even reunite with long lost friends. But at the same time, it is a place where people are bullied, shamed, canceled, and it often makes people try to inflict self-harm.

“According to the Pew Research Center, 69% of adults and 81% of teens in the U.S. use social media. This puts a large amount of the population at an increased risk of feeling anxious, depressed, or ill over their social media use.”

Mclean Hospital states, “A 2018 British study tied social media use to decreased, disrupted, and delayed sleep, which is associated with depression, memory loss, and poor academic performance. Social media use can affect users’ physical health even more directly. Researchers know the connection between the mind and the gut can turn anxiety and depression into nausea, headaches, muscle tension, and tremors.”

As a parent you want to help your child in any way possible. You also want to protect your child from any hard thing that they might face. That is exactly what this mom did for her son. Lorna Klefsass, the mother of a son and a daughter, saw the struggle that social media had on her daughter. She would be on social media so often that it changed her mood. She went from a happy young girl to a moody teen that is obsessed with snapchat streaks. She has a better relationship with social media now and just didn’t want to see her son go through the same thing.

To avoid this with her son, Sivert, who was 12 at the time, she decided to offer him something. She had heard this on the radio and thought it was a great idea. She offered her son 1,800 dollars if he stays off of social media until he is 18 years old. Since he was 12 years old, he excitedly obliged. He had so many ideas of what to buy when he gets the money. He mainly wanted a car but soon realized as he got older that 1,800 bucks will not buy him a set of wheels.

Even after discovering this he persisted and didn’t get social media. He stated that it was hard not to have it because he was a little behind on what was happening in the world and his friends’ lives. But he had his friends fill him in. Soon after, he was 18 years old. The day he turned 18 was the day that he got an instagram account. “On the whole, I would say totally worth it. I mean, I would do it again.” Sivert stated.