GladWire
Awesome When Man Is Feeling Down, Teen Asks One Question That Changes His... 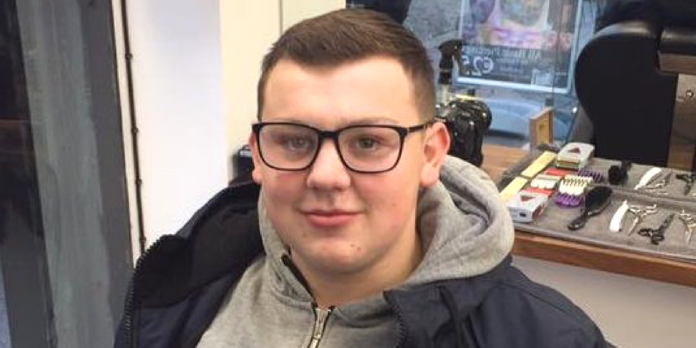 The world is really in need of some love right now and this teenager from Dublin is doing everything he can to spread that love. He is a generous kid who just wants to help people.

Jamie Harrington is one of those people who is never afraid to ask someone if they are okay, especially if they seem to be having a hard time. 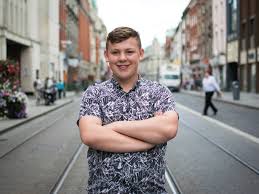 Jamie was going about his business, heading to the store for candy and a Gatorade when he came across a man, obviously at a crossroads. The man was sitting on the edge of a bridge which prompted Jamie to stop in his tracks. When Jamie approached the man, who was in his 30s, he asked him: “Are you okay?” The man gave no response.

The man began to cry right in front of Jamie. At this point, Jamie could tell “from the look in his eyes” that something was really wrong with the man.

Thinking on his feet, Jamie invited the man to join him on the nearby steps. After some pleading, the man followed Jamie. When they reached the steps, the two men sat and held a conversation. The conversation kept flowing and the men realized they had been talking for about 45 minutes. It was then that Jamie had to leave.

With little other options, Jamie suggested calling an ambulance for the man so they could help him. The man quickly rejected the suggestion and told Jamie he would just walk around for a little bit and that he would be fine. Jamie didn’t like that thought and insisted on calling an ambulance. The man finally allowed it.

Continuing his day, Jamie couldn’t help but think about the man. He later called the number he had gotten from one of the paramedics where he found out that the man was being well taken care of at the St. James Hospital. The two men exchanged phone numbers and Jamie kept checking in on the man for a while after the incident to make sure he was really okay.

Jamie was surprised with a text from the man about three months after the ordeal at the bridge. He was shocked at what the man said to him. “He texted me that his wife is pregnant, they’re having a boy, and they’re naming him after me,” Jamie said. “Can you believe that?”

Jamie was still in disbelief himself so he decided to call the man for an explanation.

“He said in that moment that I approached him, he was just about to jump, and those few words saved his life. That they’re still ringing in his head every day, ‘Are you okay?’” Jamie added, “I can’t really understand how these few words could save his life, but he told me: ‘Imagine if nobody ever asked you those words…’”

In explaining his actions, Jamie said his parents had always told him, “We might not have much, but we have each other, we have love, we have family.” 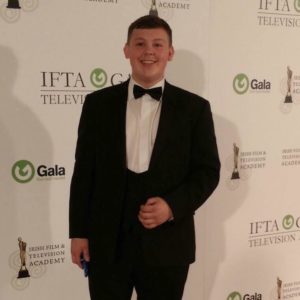 Jamie wanted to pass that on to others. He didn’t know he would end up saving someone’s entire life. It’s amazing how simple it is to be able to have such an impact on a complete stranger. Someone could be eternally grateful for a simple act of kindness.

Please SHARE this young man’s story to inspire others to pass along love and kindness to other people that they meet.

Article via The Epoch Times