GladWire
Animals Little Chick Can’t Get The Hang Of Hatching So His Big Brother... 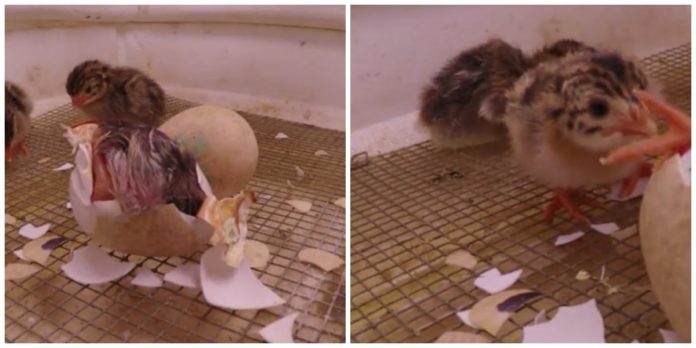 When you think of some of the cutest things in the world, what do you think of? Babies, puppies, and kittens? While they are all adorable, you might be adding these cuties to your list.

Guinea Fowls are adorable little birds that originate from Africa. And for many, after they hatch, they are very curious. Just like these little chicks. But for one in particular, he was having a hard time getting to do that. 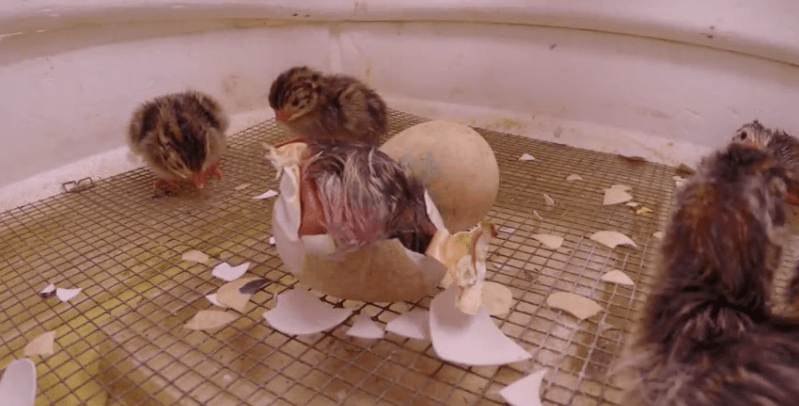 This chick was having a hard time hatching, and couldn’t seem to completely break the egg. No matter how hard he tried, it just wasn’t working.

He finally had gotten one foot out, but the other was still stuck. And remember how I said how curious these chicks can be? Well, one of his brothers was very fascinated by his problem and began to pet at him and the eggshell.

Whether he was messing around, or actually trying to help him escape the shell, no one knows for sure. But it continued. It seemed like his brother was relentless, and wouldn’t stop pecking at him, and went right for his feet. 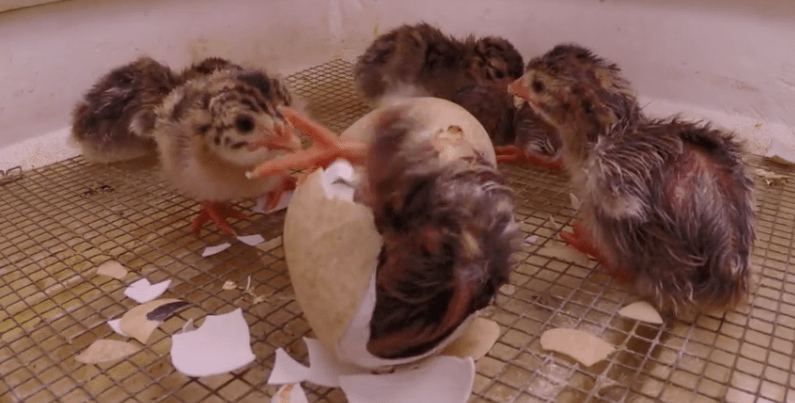 And of course, this began to irritate the poor baby stuck in the shell. But because of that, he was able to tumble out of the shell, and rolled right onto the floor of the incubator. 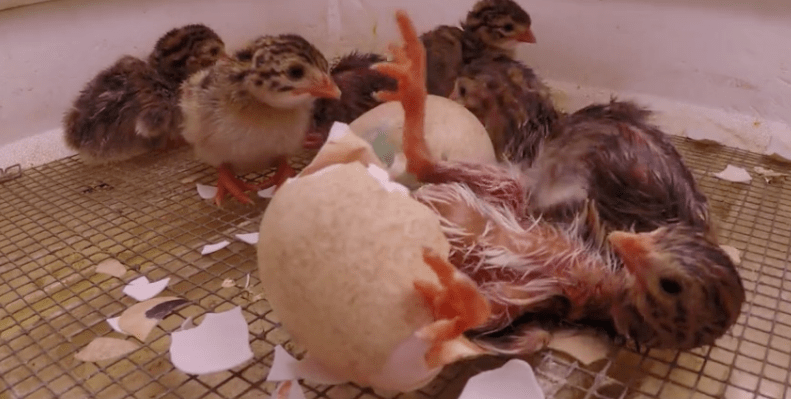 The brother then began to peck at the shell still left on him, cleaning him off. It seriously is adorable, and we are so glad that this chick has such a helpful brother. I can see these two being best friends in the future! They are already off to a pretty good start.

If you thought this video was cute, and love how the one Guinea chick helped his brother out, SHARE this post!