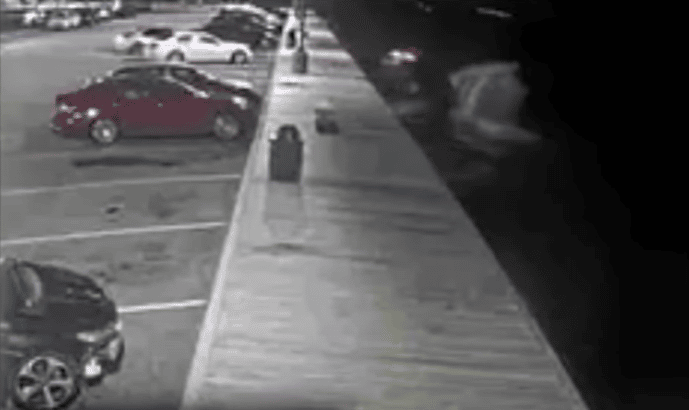 A teenage boy jumped in after a young woman after she unintentionally drove into the ocean.

When 18-year-old Mia Samolinski was pulling her Subaru Outback out of a parking space near the Long Island docks in Patchogue Bay, she accidentally used the accelerator rather than the brake.

Although none of them knew it at the time, Anthony Zhongor, a 17-year-old classmate of Samolinski’s, stepped out of his car and plunged in after her as a crowd gathered behind him.

“She went pretty deep in there,” Zhongor recounted. “She was banging on the door, banging on the window, trying to break the window, of course, and that kind of got me nervous, scared for her, so I just took my clothes off and went into the water.”

Any driver must be aware that if the latching mechanisms on a car door or seatbelt are submerged in water, neither will open. Fortunately, the latter wasn’t a problem for Mia; regrettably, the former was.

The door wouldn’t open from the outside either, but Zhongor noted that Samolinski was able to exit through the rear because the weight of his body leaned the car’s nose down and raised the back of the vehicle above the water.

They swam to shore together.

“She just came up to me and said, ‘Oh my God, thank you’ and was crying,” he said. “It doesn’t matter who it was, they were suffering. I couldn’t watch anybody suffer in front of me.”

With the help of the Samolinskis, who expressed their thanks for Zhongor’s bravery in an interview with ABC-7 news, Zhongor, who is expected to graduate this year, will be going to South Carolina for Marines boot camp.

“He jumped out of his car and jumped in, and because of that, my daughter is alive and not really harmed,” said Mia’s father Charles. “It’s a miracle.”