Giving birth just four months early is dangerous for any baby and mother, but the odds become remarkably worse when you give birth on a cruise ship like Emily Morgan had.

Emily Morgan of Ogden, Utah, was on a cruise while being just 5 months pregnant, so she wasn’t too worried about giving birth, as the cruise was only going to be 7 days and had been approved by doctors.

The pregnancy was a very uneventful one, so when her contractions began just halfway into the pregnancy, she just thought it may be false labor. But she was wrong. Very wrong.

She and her husband called medical staff immediately when they began to see blood, and then they were worried. They were 14 hours from the nearest port in Puerto Rico, so if she gave birth now, the babies chances of survival were slim. But there was no holding back.

After she delivered the baby, the doctors have told her she miscarried, and that she should get some rest. But she wanted to see her baby. Dead or alive she was going to see her baby. So about 45 minutes later, medical staff told her that the baby did live, but was not expected to live long. 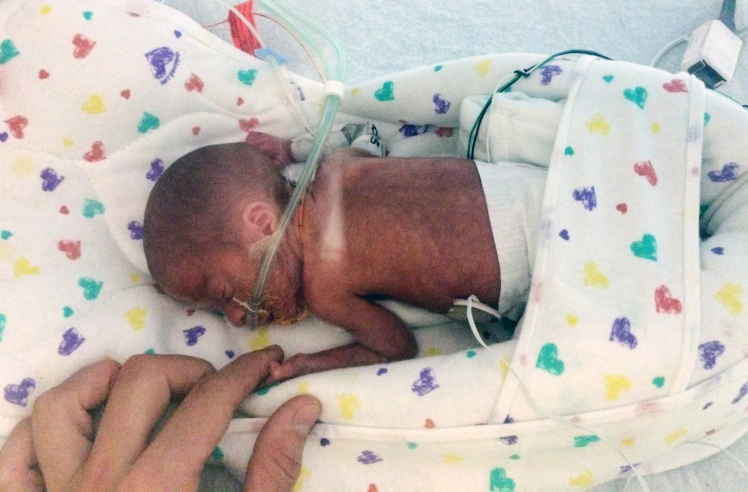 “He was crying, like a little feeble cry,” said Emily on when they handed her her son, who was wrapped in towels and wearing a tiny oxygen mask.

He had a healthy pink coloring to him, which was a good sign that his lungs were strong. The staff began to microwave saline packets and put them around the baby to make a makeshift incubator. They tried their best to avoid touching his sensitive skin.

As they reached the dock, two ambulances were there ready to rush the family to a hospital, and from there were transferred to a children’s hospital in Miami just a few days later. 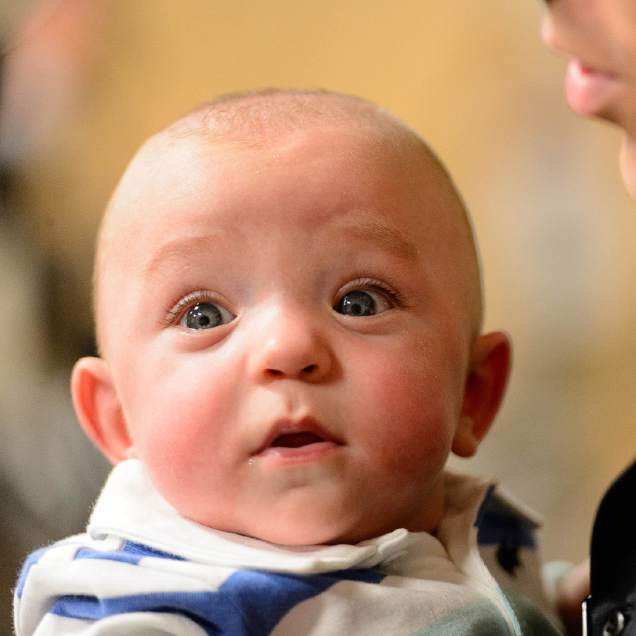 The baby, named Haiden, is made remarkable progress, but the doctors still are not positive what had caused Morgan to go into an early labor. But they are thankful that he is alive and doing well, considering a baby so premature and so far from a hospital has less than a 10% chance of survival and did not receive the care and medication preemie babies normally receive to help them breathe.

We are so happy that everything has turned out okay, and we hope that baby Haiden continues to progress!