GladWire
Awesome 74 Year Old Man Would Walk To The End Of The Earth... 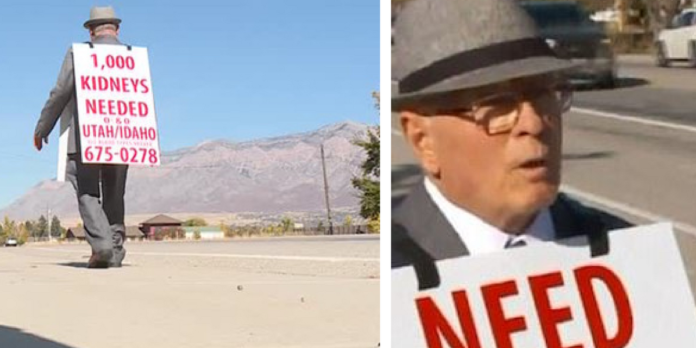 What is the craziest thing you would do for someone you love? Is it moving across the country for them? Or maybe it’s working a crazy number of hours to ensure they have a safe home and never go hungry. What about walking up and down streets looking for a kidney replacement for them?

That last one might seem a little crazy, because it is. But the wildness of this act of love didn’t stop Wayne Winters of Utah. 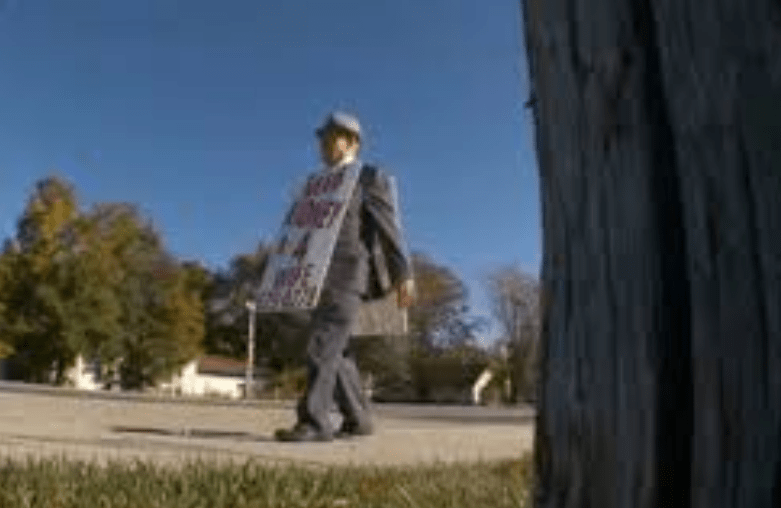 Winters’ wife, Deanne, is currently in stage five kidney failure. “She’s on dialysis and she doesn’t like it. It’s horrible … I felt like I needed to do something,” Winters shared.

At age 74, Winters put together a sandwich sign to wear that reads, “Need Kidney 4 Wife” along with her blood type (A-). He walks up and down the streets near his home displaying the sign for all to see, in hopes that he will find a willing match to save the love of his life. 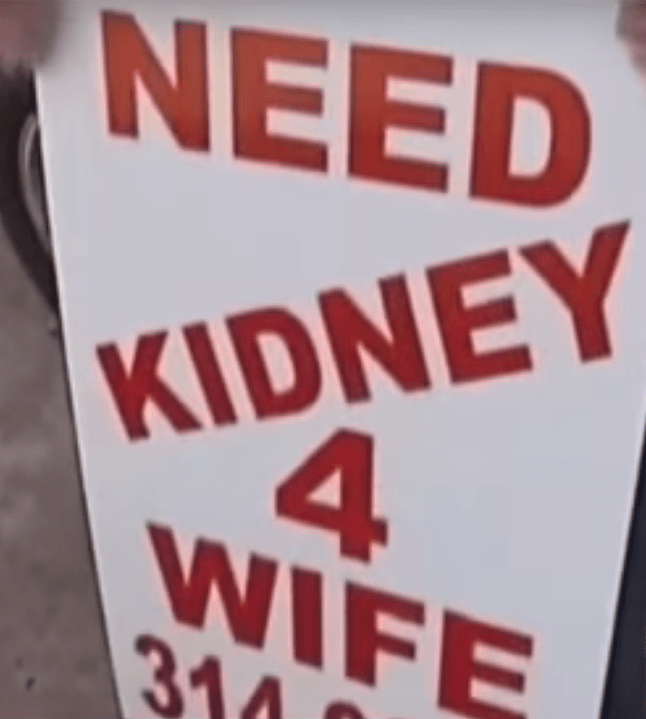 Winters was inspired by Larry Swilling who in 2012 set out on the same exact mission for his wife, Jimmy Sue. Jimmy Sue was born with one kidney and in 2012 it began to fail. Swilling walked up and down the streets with a sign, braving the extreme heat in order to save his best friend. On September 11th, 2013 because of Swilling’s efforts Jimmy Sue received a kidney and lived another four, full years (she unfortunately died of causes related to Parkinson’s disease).

Winters uses Swilling as inspiration and encouragement that there is still hope for his dear wife of 26 years. Winter’s actually believes they found a match, but until the match is confirmed he continues to walk the streets of Utah.

Although his main goal is a kidney for his wife, Winters also serves as an advocate for anyone in need of a kidney transplant. On the other side of the sign he wrote, “1,000 Kidney’s Needed in Utah/Idaho.” According to the National Kidney Foundation of Utah and Idaho, over 97,00 individuals are currently in need of a transplant.

Winters is helping bring awareness to such an important issue one step at a time (literally). 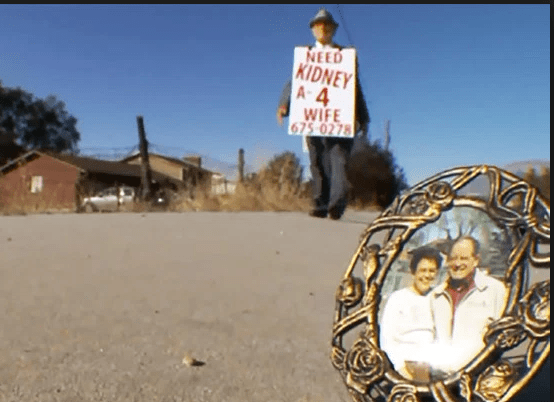 No matter how tired he is, Winters keeps walking on because true love doesn’t care how crazy the task is. Winters shared that he can’t wait to have his wife back, “normal, helping people, and loving people.”

If you love how crazy in love the Winters are, please SHARE with a friend.