GladWire
Awesome 25 Years In Prison For Crime He Didn’t Commit, It’s Unbelievable What... 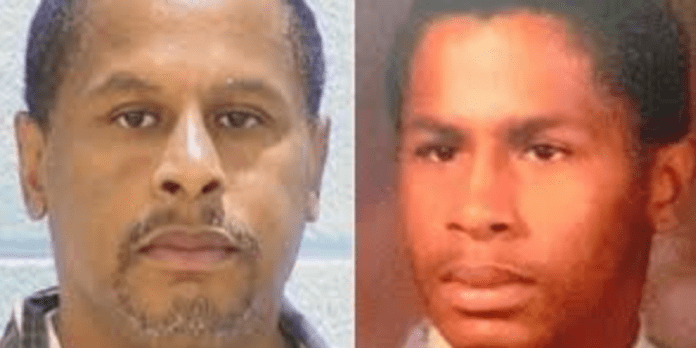 A man wrongfully imprisoned for almost 25 years was recently released due to the fact he did not commit the crime. 49 year old Nevest Coleman lives in Chicago and has spent a good majority of his life in prison; he was arrested for murder and rape back in 1994. During the trial their was a complete lack of evidence leading to his guilt and just this year the charges were dropped.

Recently he was given a certificate of innocence, which cleared his name. 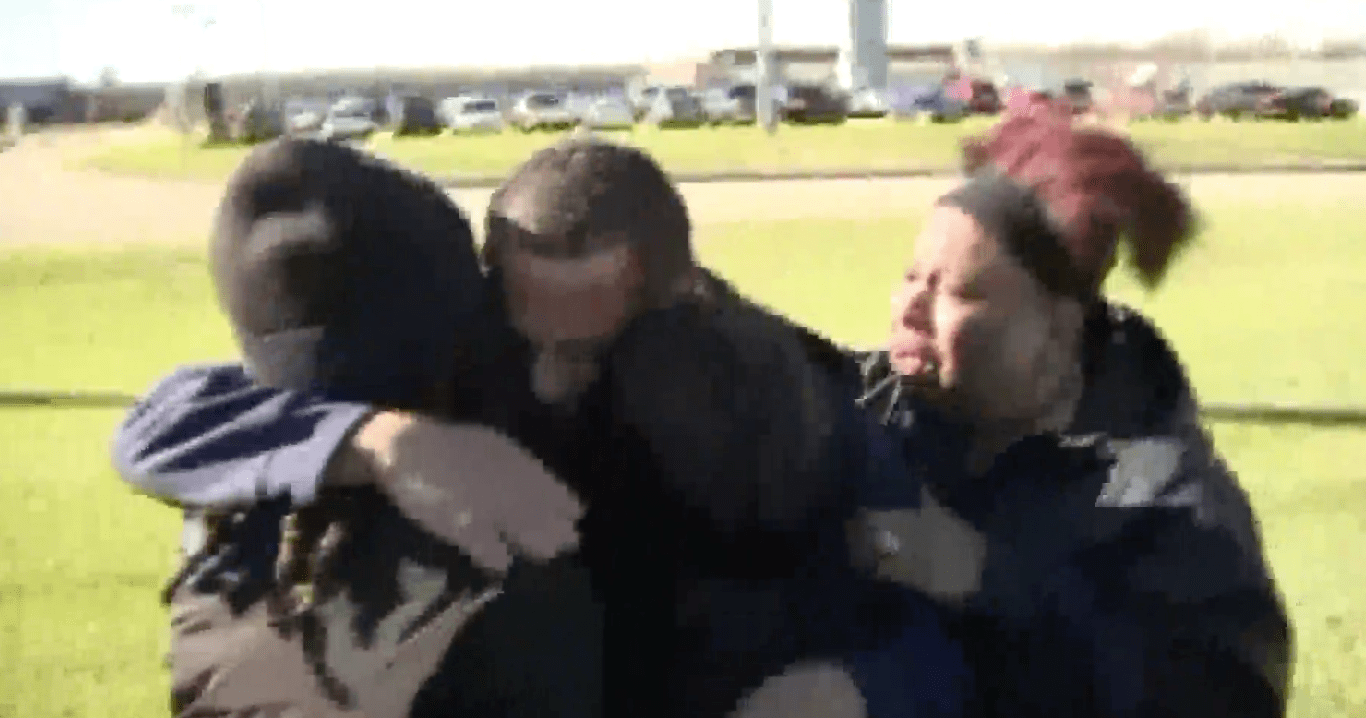 At the time he was arrested, he was working for the White Sox. So when Coleman got released him family decided to reach out to the White Sox. The organization gave him a second chance and offered him a job interview. 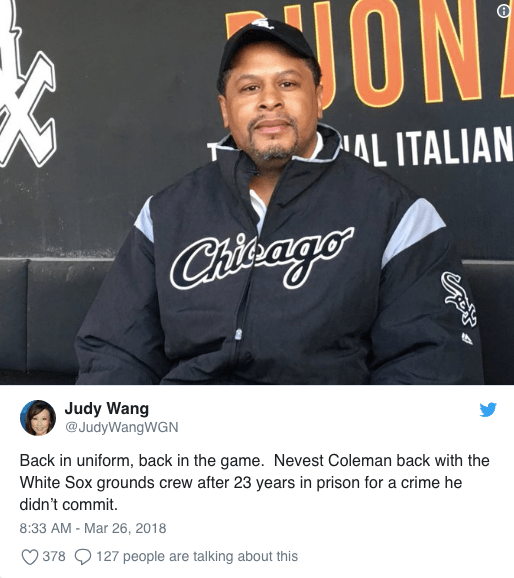 Soon after the interview Coleman was rehired and back to usual business at the White Sox stadium. The White Sox said they are thankful that,

“justice has been carried out for Nevest.”