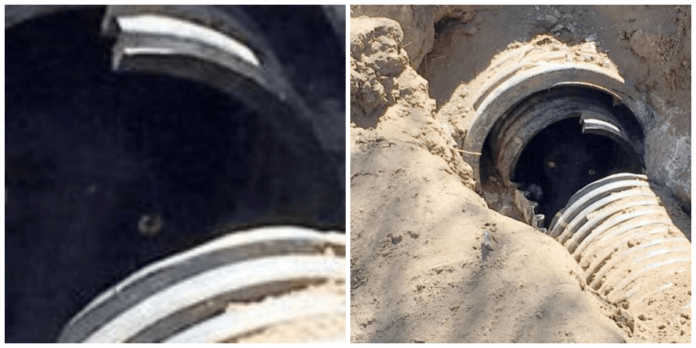 A man was taking care of a local avocado and orange grove, he continually heard a noise coming from an underground pipe for days but didn’t think anything of it.

After a few days, he finally had enough and had to investigate to figure out what the noise was.

He was digging and digging and ended up cutting a part of the pipe, only to realize that there was a black Labrador retriever puppy trapped inside with no way out.

The man didn’t know what to do, so he called animal services who came to rescue the poor dog to pull it out of the pipe.

After the dog was removed from the pipe, they discovered another black lab puppy was stuck inside with the other dog.

The second dog was harder to save because he was deeper in the pipe, but they finally got him out.

After taking them to a local veterinary hospital, it was determined that they were in the pipes for about 3 days.

It was assumed that the dogs fell in the pipe from an open hole at the top of a hill.

When they were first rescued, everyone was surprised at how well they were doing, aside from being dehydrated and thin from lack of food and water, they were weak at first, but didn’t have any other major problems.

The two dogs, a 2-year-old female black lab and the other, a male, 5 years old, are expected to make a full and quick recovery although no one knows who the dogs belong to.

When they were taken to urgent care, they were finally given food and they devoured it and have since started to gain weight back.

The animal hospital is holding the dogs for their owner to come forward, but only for a certain period of time, and if they are unclaimed, they will go up for adoption shortly after. 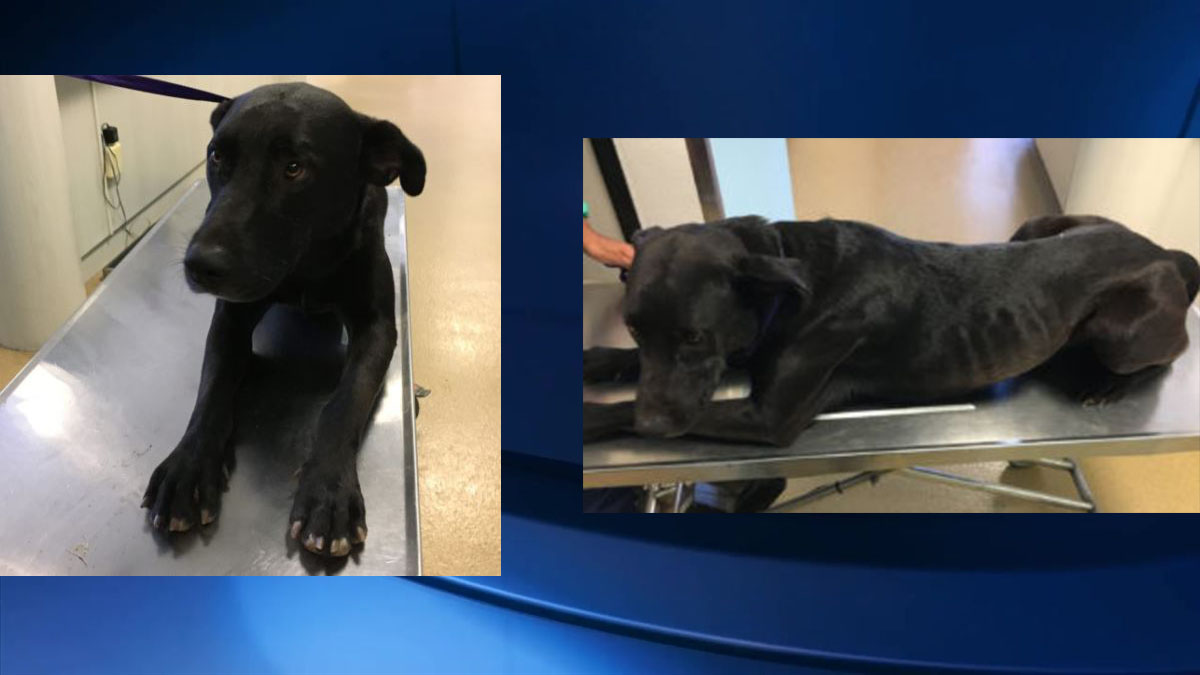 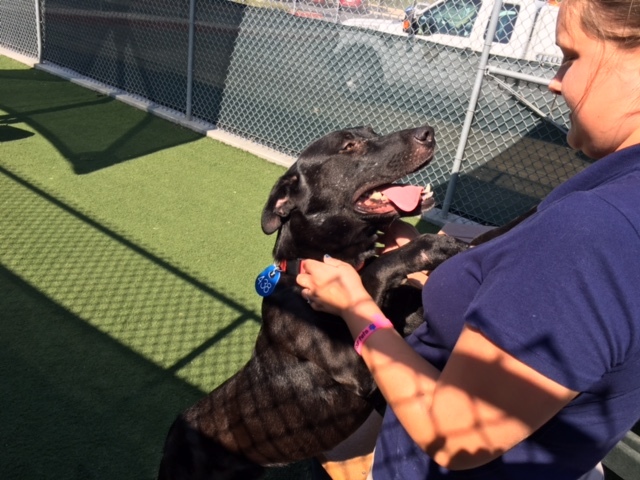 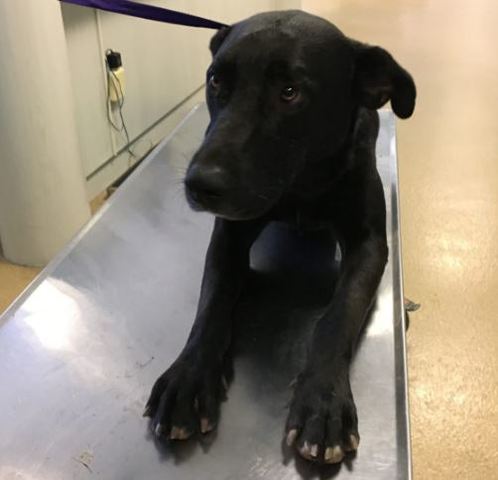 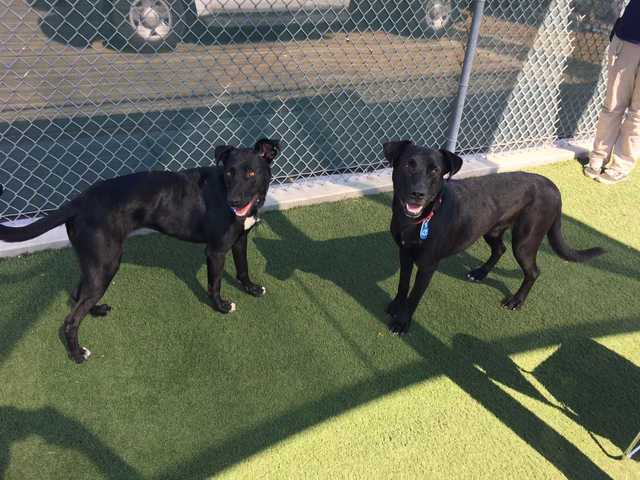 If you’re thankful for this man stepping in to save the lives of these adorable puppies, please SHARE this post!