A Florida family was in for a shock when they realized there was something living in their attic. A noise that was noticed by Adam van der Herchen revealed that a huge snake had taken over their attic!

They live in Englewood, Florida. Adam first noticed the noise and soon after he sighted the snake moving around in the attic through a gap in the ceiling! This was no regular snake!

Soon after discovering this significant reptile the family called Animal Control to take care of the situation. Unfortunately for the family Animal Control came and failed to retrieve the animal. Not just once but twice!

The family was in distress about the animal because they were told that this was not just a regular snake. There was a good chance this was a diamondback rattlesnake!

This was a major cause for concern because an eastern diamondback rattlesnake is considered the largest venomous snake in North America. Not exactly the animal you want to have hanging out in your attic!

Adam’s mother, Linda van der Herchen, was concerned after Animal Control was unable to help them. Her husband, Bob, took videos of the snake when they could catch a glimpse of it in the ceiling. Linda posted on Facebook requesting help. What are they supposed to do now!

Friends on Facebook referred her to a man named Mark Lampert. He was a local Florida snake wrangler. He agreed to help them out! Knowing what kind of snake might be the issue was a cause for concern for anyone!

Lampert took his time and did not give up his search. After a grueling two hours Lampert finally captured the reptile! It had seemed to be an unmanageable task but Mark Lampert was the hero of the day!

As it turned out this was not a venomous snake after all! But better safe than sorry!

They discovered that it was actually a Columbian red-tailed boa constrictor. It probably had been someone’s pet at one point and had either escaped or been released when they could no longer deal with the size of the animal. It was a 6-foot long snake after all!

Lampert guessed that the snake had climbed into the house using a few nearby tree branches that were in close proximity to the house.

The family was extremely relieved that they no longer had to worry about the reptile! Lampert planned to find a good home for the animal with someone who could care for it properly and where it wouldn’t bother anyone else! 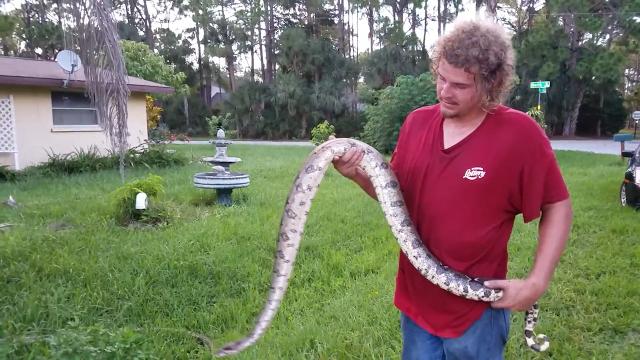 If you enjoy animal stories with a happy ending feel free to SHARE! 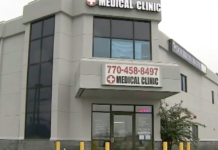 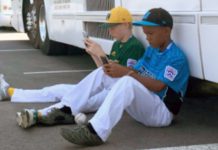 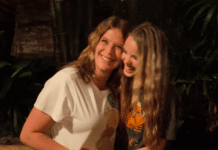 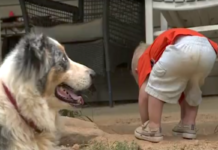 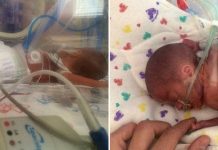