GladWire
Police Cop Pulls Man Over, When He Tells Him Why–He Quickly Jumps Out... 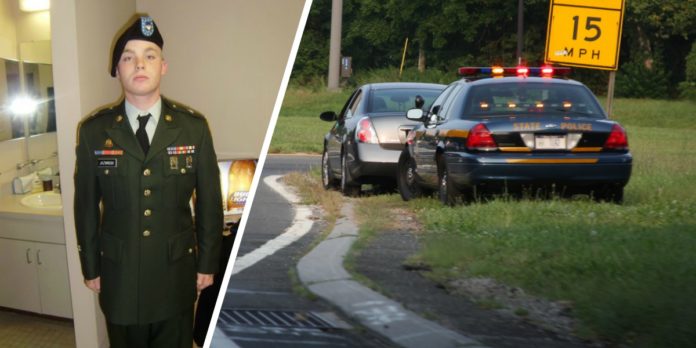 Going through life, we often imagine what our lives will look like several years down the line. As children, we often visualize how grown up we will be as teenagers. As teenagers, we think once we are out of school, life gets easier. Once we reach adulthood, we often think, “How did I get here? Man, I had it good as a kid.”

For a parent, their greatest success in life is watching all the stages that their children go through. Their failures, their successes, and their accomplishments. However, one of the most difficult, terrible things for a parent to go through has got to be losing their child.

For this police officer, it was all he could do to survive. After having lost his son in active duty in Iraq, he couldn’t believe his eyes when he saw a pickup truck with his son driving.

He immediately pulled out behind the pickup and flashed his lights, signaling for him to pull over. The man, William Jazwinski, pulled over right away.  When the officer walked up to his window, he assumed he must’ve been driving too fast and didn’t realize it, but that turned out to not be the case. 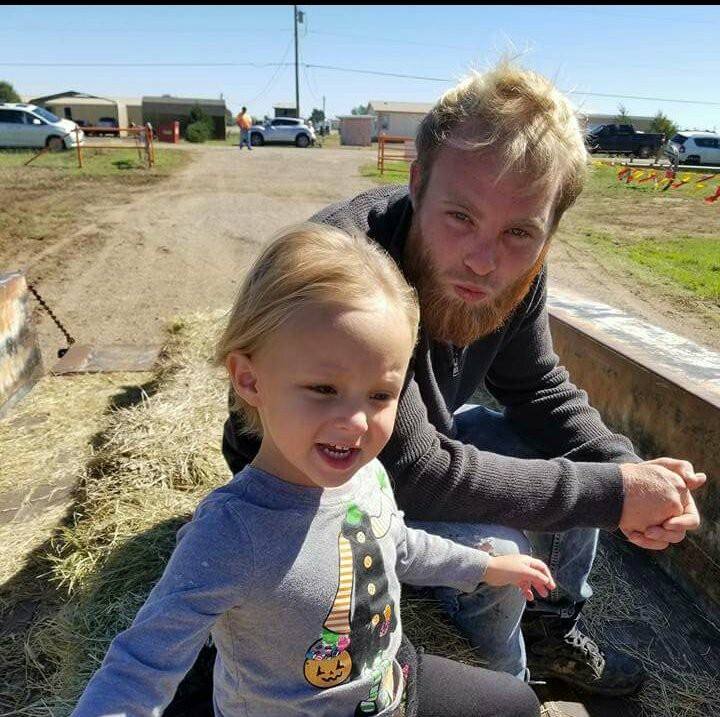 The officer didn’t want to give out a ticket. He simply wanted to thank William for his military service. The officer must have seen the sticker on the back of William’s truck.

Then the officer saw the flag on the dashboard, the exact same one that he got when he got when his son died. That flag prompted him to ask where William had been.

When William responded that he had been in Iraq for 15 months, the officer admitted that he had also pulled the young man over because he was certain that was his son driving the pickup truck.

Then the officer asked him a peculiar question. He asked for a hug.

“You remind me of my son. I pulled you over. I thought you were him. I still don’t believe it most days he’s gone,” the officer said.

As soon as William understood, he exited his truck and gave the officer a hearty hug. Both men shared a moment of comfort in that embrace. The officer, for the loss of his son. 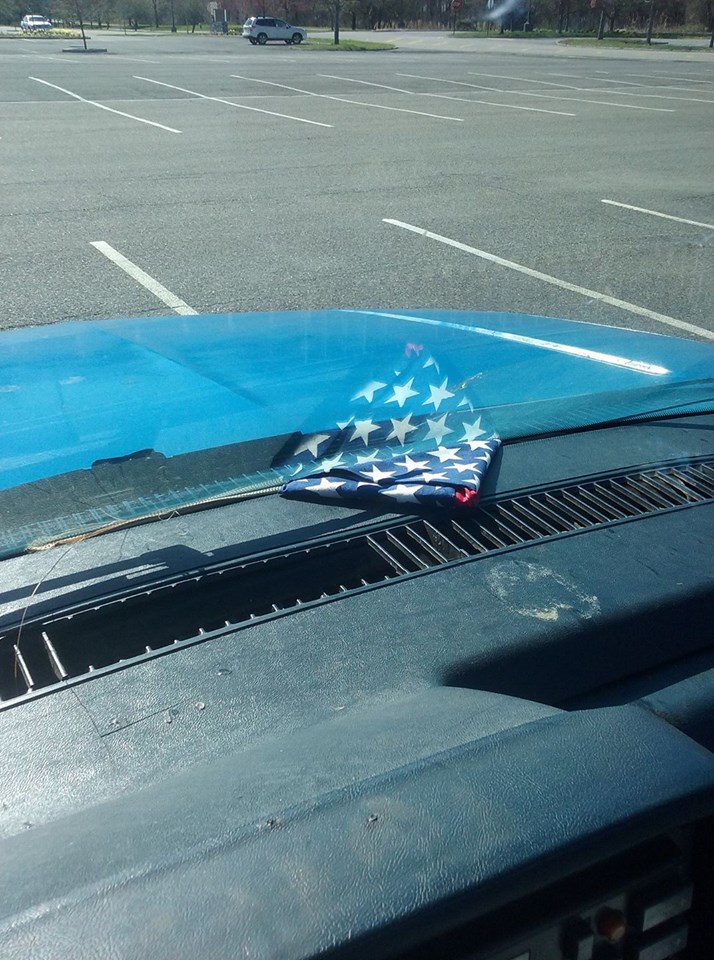 William, for his battle with PTSD. While overseas, William saw things he didn’t want to see, but he endured it. With that came PTSD. The soldier had just finished up with a PTSD (post-traumatic stress syndrome) rehabilitation program to help. He didn’t realize that hug would be the best therapy. That police officer may have just saved his life.

Kudos to this officer for being great and taking the time out of his day to help the community the way he is. If you agree, like and SHARE this article to thank William and the officer for their respective services!