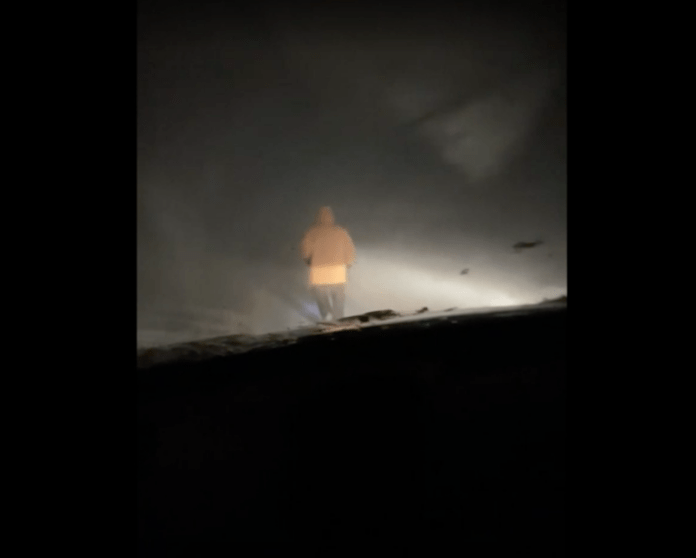 Blizzards are incredibly dangerous, white out conditions can lead to severe consequences. According to Lisbdnet.com, “Winter storms create a higher risk of car accidents, hypothermia, frostbite, carbon monoxide poisoning, and heart attacks from overexertion. Winter storms including blizzards can bring extreme cold, freezing rain, snow, ice and high winds.” One of the biggest threats a blizzard has on people and people getting stranded.

According to Sciencing, “Blizzards form when low-pressure weather systems combine with geographical features to bring cold northern air into contact with warm and humid southern air. The weather systems have the low pressure at the center. Cold air from the north and warm air from the south rush in toward the low pressure. As the low-pressure systems develop, the cold and warm air start circulating in a counterclockwise fashion around the low-pressure center. At this point a geographical feature such as mountains help channel the cold and warm air to meet and cause the blizzard.”

We hear of people saving other people, people saving dogs, dogs saving people. But we do not often hear of an 80-year-old man that saves 7 people. One day Shannon St. Onge, the director of finance at the First Nations University of Canada, decided that she had enough and decided to leave her home as a blizzard was forming. According to reports, there were matters at her job that needed her signature to move forward. Soon enough she found herself in the middle of nowhere ready to call 911.

As she was driving she decided to go on a dirt road so her tires could keep traction through the white-out but got lost not long after. She tried to keep driving but the blizzard got worse and worse to the point where she couldn’t see anything. She decided to call 911 to get someone to help her. The person that picked up the phone advised her to stay in the car where she is and not move. She also said that since her gas tank was full, she should leave her car running so she stays warm.

911 told her that they would call her back to check in on her. After several hours of no call, she decided to get out of her car and try to figure out where she was. She saw a street sign and started a Facebook live. Andre Bouvier Sr, a retired 80-year-old rescuer, saw it and decided to help. He bundled up and tried to start his tractor. It would not start so he decided to go to her by foot. He walked and walked in the blizzard and finally spotted her car. He also spotted other cars as well and rescued them all.

He brought them back to his house and let them stay the night with food provided. They thanked him for what he did and then left to go back to their own lives. Andre Bouvier Sr stated that it didn’t take him much courage to do that but it was well worth it in the end.