GladWire
Entertainment These Architectural Designs will Drive you Crazy 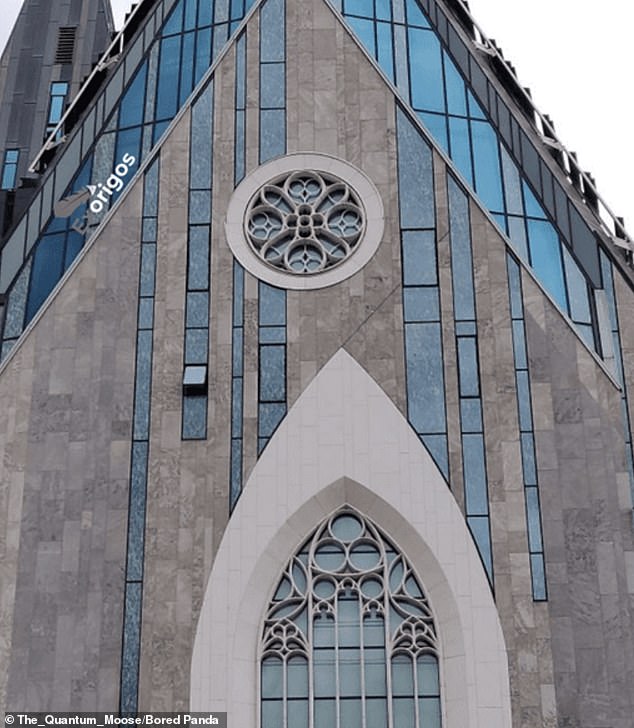 It’s not always the major mistakes that irritate us the most, but it’s the minor ones that really get under our skin.

Infuriating images taken by people all over the world and compiled into a gallery by Doc Journal reveal some minor design flaws that you won’t be able to unsee once you’ve seen them.

Among the vexing design flaws is a chandelier that has been installed in the wrong spot in the ceiling molding. Another image depicts a house with a porch – and a door installed incorrectly.

Here are the worst minor design blunders that will irritate you… 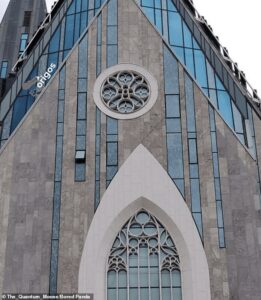 The offset window in the building in Leipzig, Germany, has enraged some people. Others, however, believe it was done on purpose for artistic reasons. 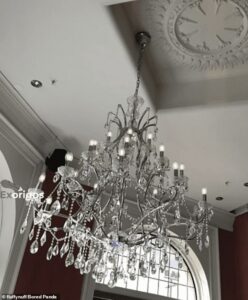 You won’t be able to forget how badly this chandelier was installed in the ceiling of this US restaurant. 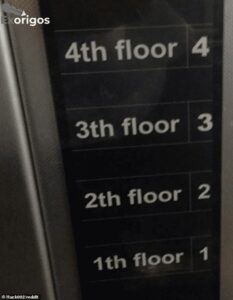 It might take you a second to notice it, but once you do, it will drive you insane! 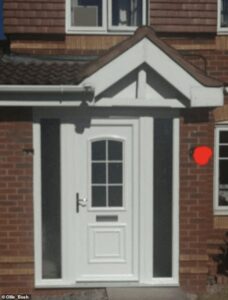 This house, believed to be in the United Kingdom, could be the ideal home for someone if that person isn’t filled with anxiety every time they walk through that misplaced front door. 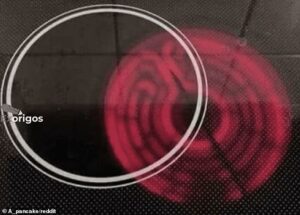 How could you possibly live with this hob? You’d notice how horribly the glass was placed every time you turned on the heat. If only the builder had realized it as well. 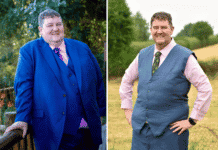 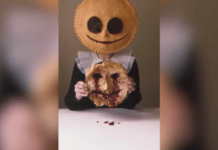 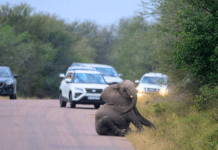 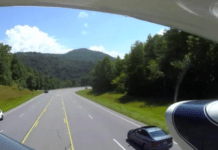 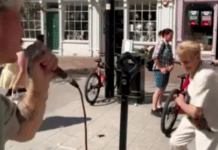 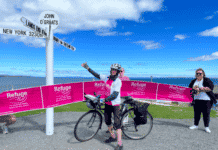 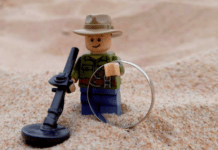