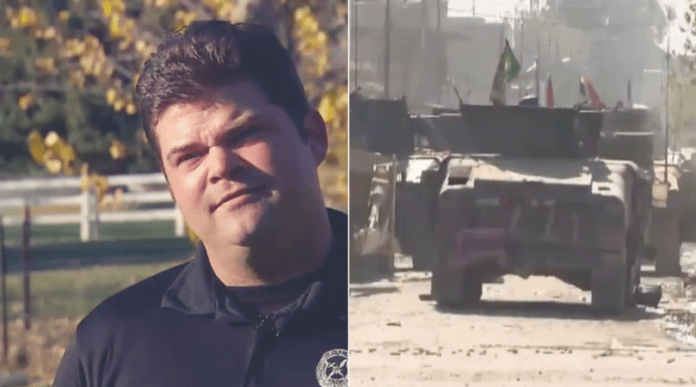 For veterans, spending time with service animals and taking care of them makes for the best recovery and care. This allows them to focus on something other than the issues at hand. 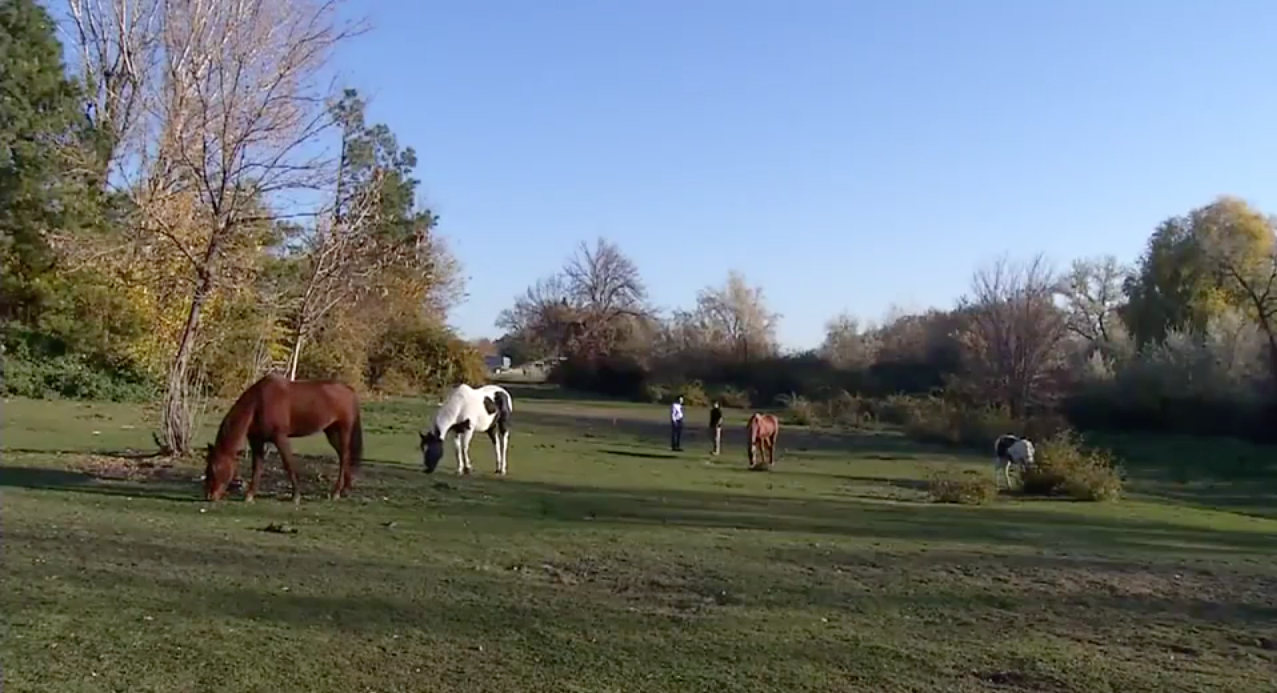 Service pets also give veterans the opportunity to work through problems and figure out their issues without the mental and physical stress therapy may bring about. While service dogs are the more common animal to help our veterans, there can be other alternatives.

Horses may not be the standard when it comes to service pets, but Dan Waugh found restoration in his civilian life with these gentle creatures. Horses tend to require a lot of care, just like dogs, except for they are much bigger. 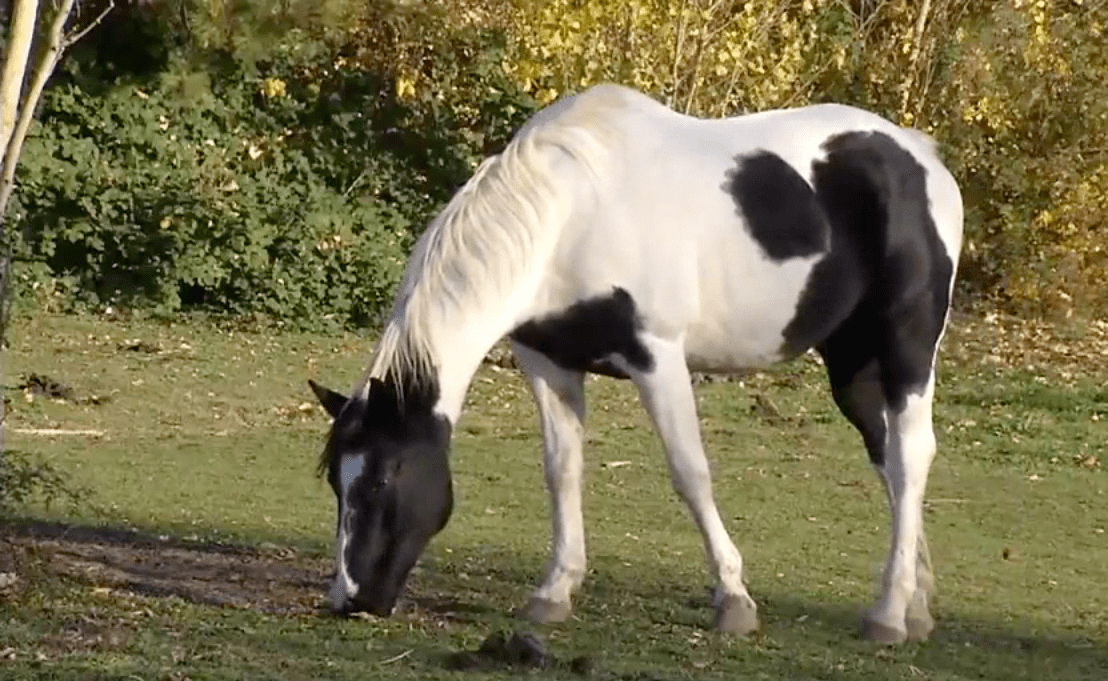 Even bigger than horses? Dan Waugh’s experience with serving his country. A third-generation veteran as his grandfather served in World War II and his father served in Vietnam.

Dan enlisted when he was 17. He spent five years as an aircraft mechanic, which left him mostly off of the front lines. Dan felt there was more he could do to serve his country.

“I wanted to get into the fight. I want to fight bad people in bad places.” Dan said.

During his last tour, he encountered such bad people when he went to Sadr City, Baghdad. During his time there his team and him encountered some sticky situations. To protect themselves, they returned fire and made the decision to exit the situation.

On their way out, in a three-car convoy, Dan’s team and himself hit a roadside bomb.

“I got knocked out, woke up five minutes later with my nose, mouth, and ears bleeding,” Dan said recalling the events of that moment.

Needless to say, his fourth tour was his last and the government thanked him for his service.

Dan said, “I’d go back today if I could. I could be ready in an hour. We the people are what makes us a great country, regardless of who’s in power or elected to govern,”

“It’s typical Americans that make us great, we’re free, make our own decisions, and typically will stand up for what’s right.” While he can’t go back overseas, Dan has found a new passion and way to relieve his stress:

His horses and his family. While his horses aren’t the generic service pet, they have definitely been helpful when it comes to recovering and adapting to civilian life and, who knows? Maybe they will become the new norm!

If you are thankful for Dan Waugh and others like him for serving our country without question, like and SHARE this with your family and friends!