GladWire
Awesome How One Man Saved Hundreds In The Underground: An Untold Story From... 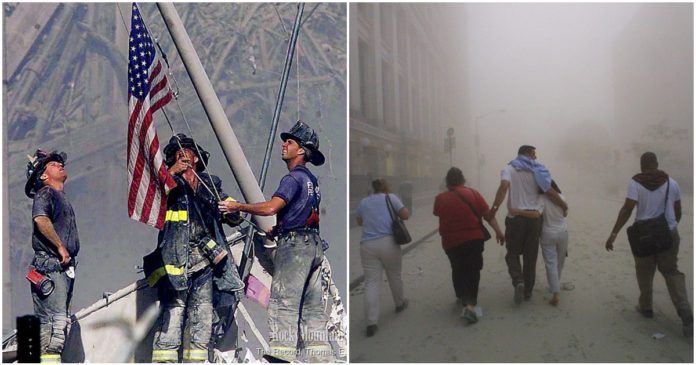 The day that changed America.

The Courtlandt Street subway stop sat at the base of the twin towers and many people were going about their usual day on September 1st, 2001. Joe Irizarry was doing what he knew best, driving people to their destination on his train. “I have no desire to come back,” Irizarry said when asked about his experience and what he went through that day.

At 8:46am, Joe pulled into the station and countless people were getting on and off the train. Seconds later, the first plane went crashing into the world trade center. “It actually shook my train,” Irizarry commented when asked what was the first indication that something was wrong. 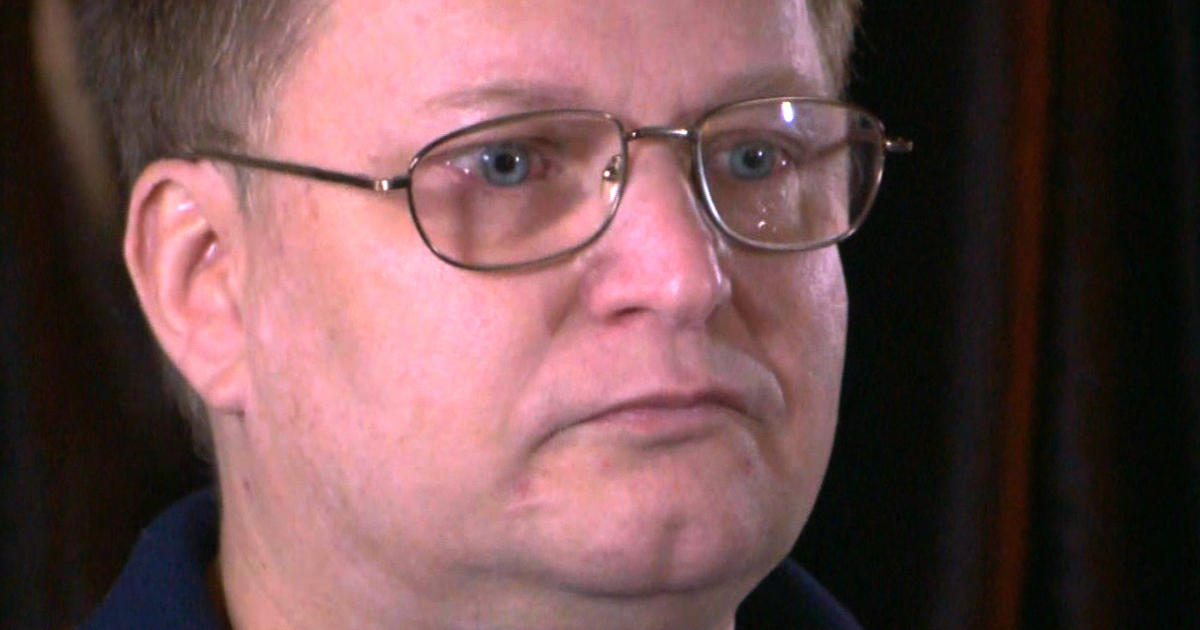 This shockwave was not only felt by the citizens in New York. It shook people across the nation. People around the world. With the first strike of the towers, people began losing brothers, sisters, parents, and other family members. In that moment, the world would be changed forever. It was easy for people to turn and run. To not look at the horrible scene that was taking place in the city that everyone aspired to visit. Others, like Joe, made sure that they were there to be the rock for others.

Usually, the train doors on Joe’s train stay open for a short 30 seconds. This time, he left his doors open as long as he possibly could. People began flooding in, tightly packing against one another offering spaces for others to move in. Things had changed an incredible amount. A few days prior, people would have been annoyed and upset over the fact that a subway was so packed. The air was different, now. The more people that could fit onto that train, the better. 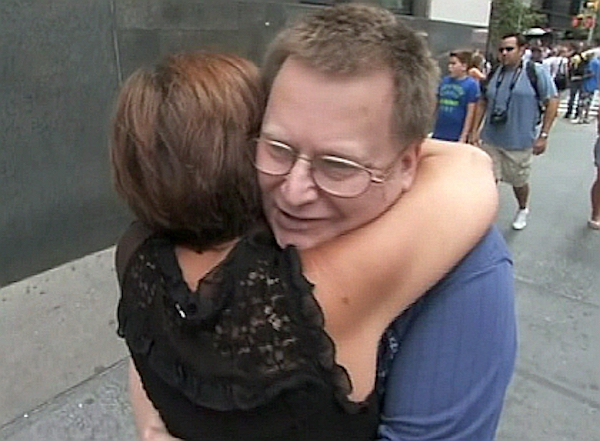 Joe waited until the last possible second as more and more citizens came running down into the lobby in hopes of avoiding the smoke and dust that was now suffocating the city. As the train reached its maximum capacity, and the area became too dangerous for the train to stay, Joe closed his doors and began a journey to lower Manhattan. Some were left, smoke pouring down into the lower levels of the subway

“The smoke was coming down so I had no idea what was going on in the streets,” Irizarry says. “I just wanted to make sure the people were safe.” Linda DeSilvio was on the train and watched in awe as Joe kept everyone calm and patiently waited for people to pack onto his train. The man was strong in the face of danger and chaos, and his heroism tends to go unnoticed in the grand scheme of the 9/11 attacks. Joe pushed the train full throttle down the tracks towards Continental Avenue.

“I went towards the crew room, and that’s when I heard the first tower had fallen,” Irizarry says. That’s when Irizarry realized what he had been sitting under. The realization had hit that he had just been a part of a catastrophic event. As the dust settled and the city went back to their daily business soon after, there were many people who found it hard to go back to their normal lives. One of these people was Joe, who now is on disability due to the traumatic experience that he endured sixteen years ago. 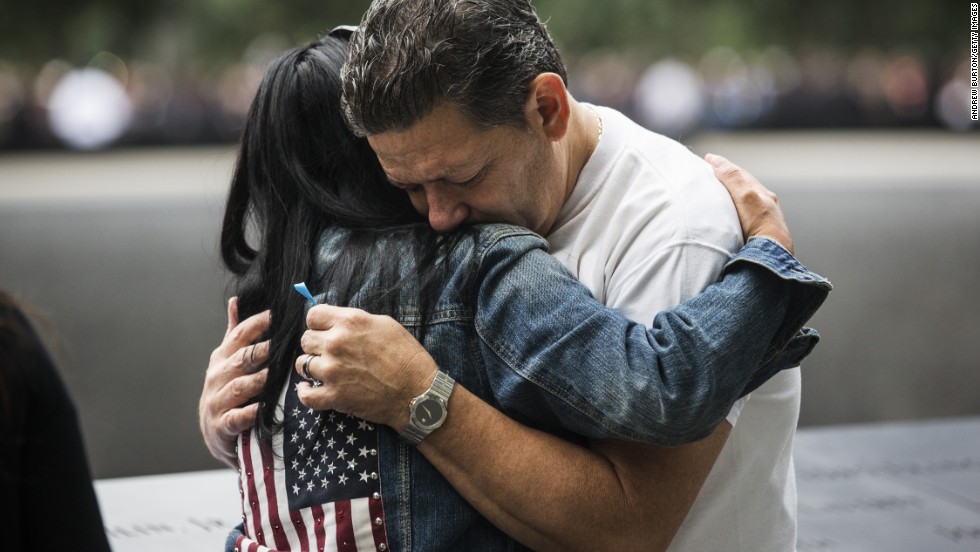 As today comes and goes, it is very easy to want to turn your head and try to ignore the painful memories of that terrible day many of us endured back in 2001. Instead of focusing on the tragedy, it is important to reflect upon the wonderful people who lost their life in the terrible attack. Countless amazing men and women passed away, and it is a day to be thankful for the good that they had done and the impact they had left on thousands of people.

Thank you, Joe. For your tireless bravery and everything that you did to protect the lives of the people of New York City. You were a hero to many.

Do you remember where you were when you first learned of the terrible events unfolding that day? Please SHARE Joe’s story and any others you come across today. Never forget. 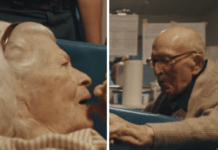