GladWire
Animals Mom And Kittens Found On Side Of Road-Rescuers Get Closer Look, And... 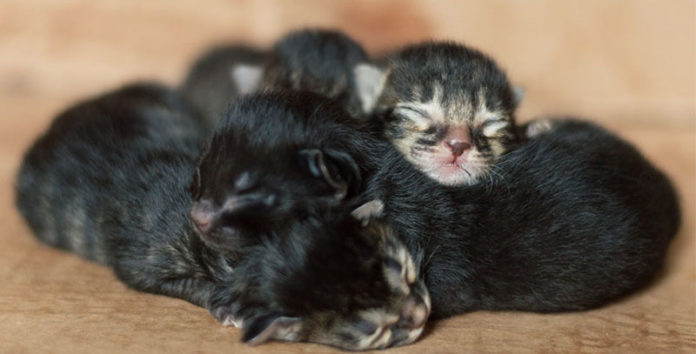 It was a typical day for the workers at Homeless Animal Adoption League, until they received a phone call that changed everything.

An anonymous caller called the shelter, telling them that an abandoned litter kittens were on the side of the road, huddling together trying to stay warm.

They also mentioned that the mother cat was with them, so he didn’t pick them up, fearing that he might anger the mom.

One animal rescuer also said that they don’t often go rescue animals just sitting on the side of the road, but it was getting cold outside, so they couldn’t just leave them there all alone. 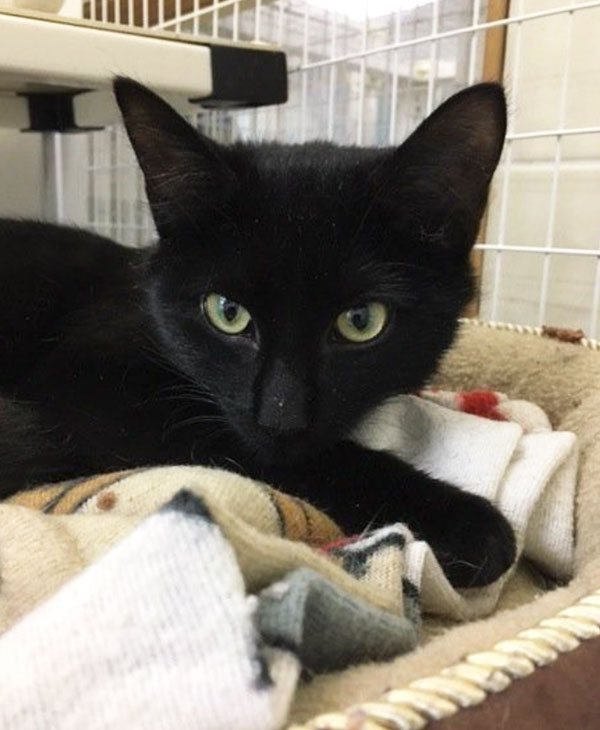 When they arrived though, they found 6 little kittens and a mother cat, all together cuddling in a basket. They grabbed them all up, and immediately rushed them back to the shelter.

The workers were so happy when they saw that each kitten was healthy, and none were injured.

But when they got to the mother, they got a huge surprise. As they began to examine her, they made the discovery, that she was in fact a HE.

This male cat had been so nurturing and loving to the kitten innocent kittens,  and they concluded that he may be the father, or an older brother from a previous litter.

But that didn’t matter to the kittens who looked to him as if he was their mother. He groomed them, played with them, did EVERYTHING a mother cat would do, and more! 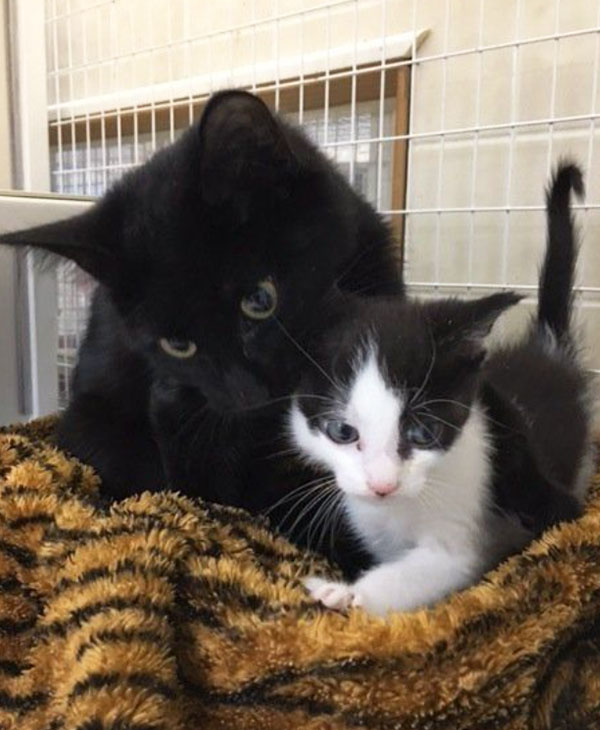 “The little cat has taught us that you do what you have to do to protect the most vulnerable,” said one worker. And they are exactly right.

This cat has shown that no matter the situation, when you see someone in trouble or someone or something in need of help, always stop and see what you can do. Offer a helping hand.

If you are thankful that these kittens were rescued, and that this male kitty was so loving and nurturing to these kittens, SHARE this post!