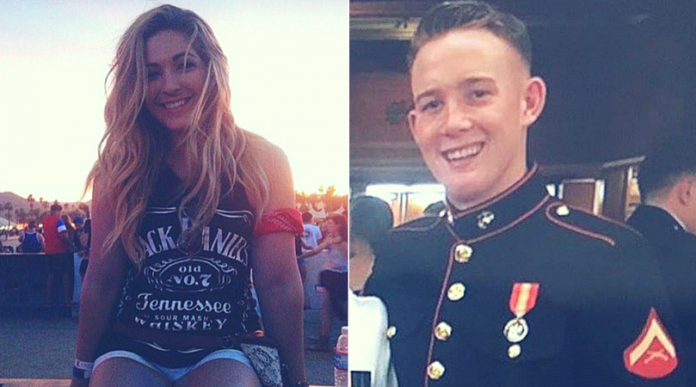 While it is instinct to fight or flight, every man for himself, this man did what he was trained to do. No man left behind is what the motto is when it comes to the military and that is what Brendan, a U.S. Marine, did.

When Renee decided to go to a concert in Vegas to see Jason Aldean, she never expected to find the hero that she found or the gory, bloody scene that ensued around 10:30 pm at the route 91 harvest festival. 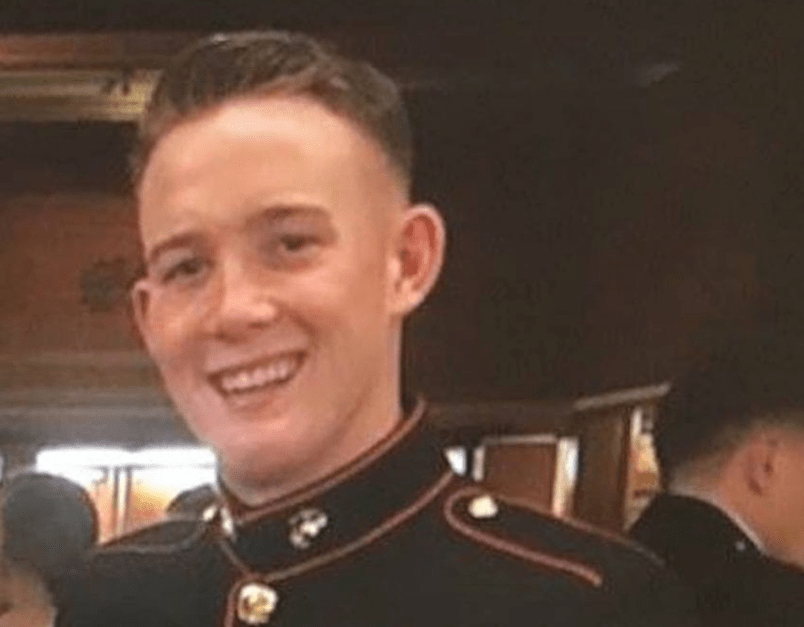 Renee and about 40,000 other people went to the concert expecting to have a good time to see some country talent. What they didn’t expect was to be showered with bullets from 500 yards away. 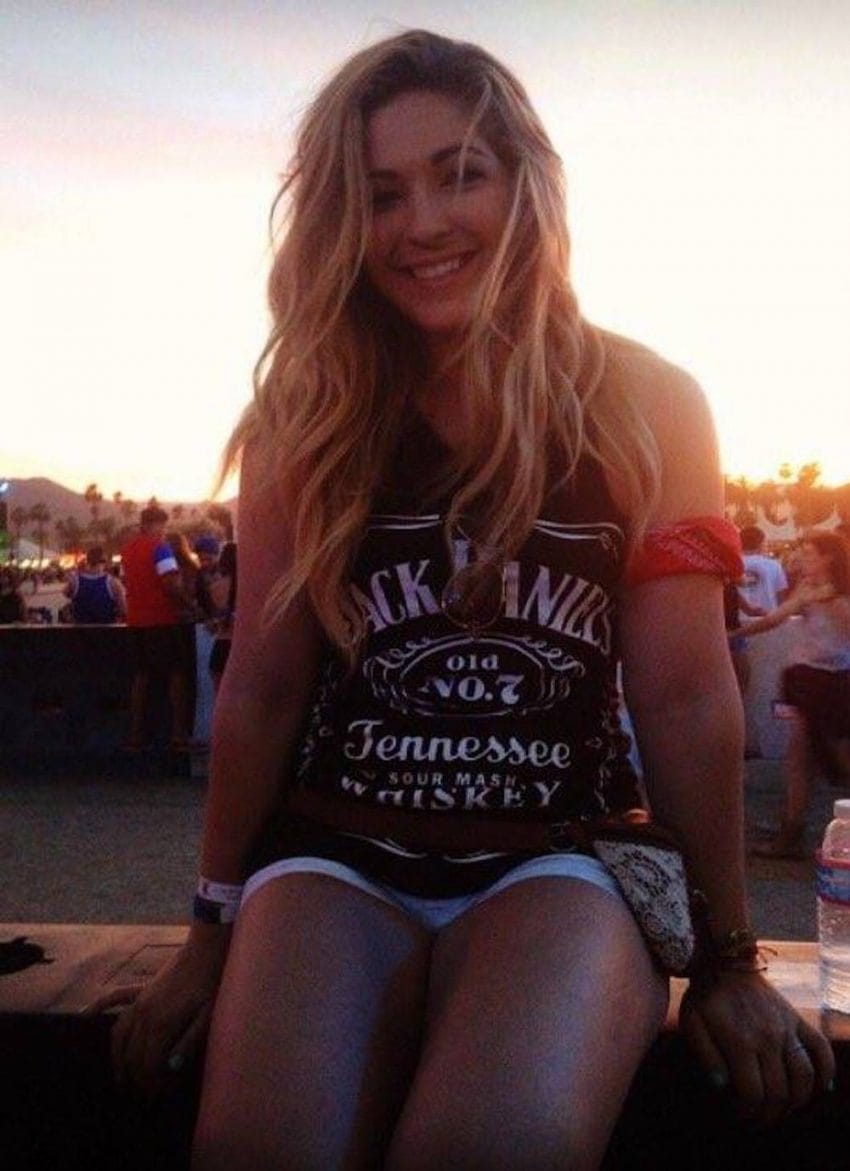 Unexpectedly on October 5, the patrons of the concert were mowed down with bullets. The horror that ensued was that of a movie, unlike anything most had seen before. There were men and women there of all ages, fighting for their lives.

“Brendan and I met only 2 hours before the Jason Aldean show. I left my friends so we could go up super close to the front for the end of the night. We were just dancing and having fun and then all of the sudden there were loud noises that sounded like fireworks, but no lights were going off,”

But Renee and Brendan were there, in the midst of this horror. Brendan did the noble and right thing, protecting the girl he met just hours before. They heard the shots, thinking it was fireworks until they saw the star of the concert run off stage. 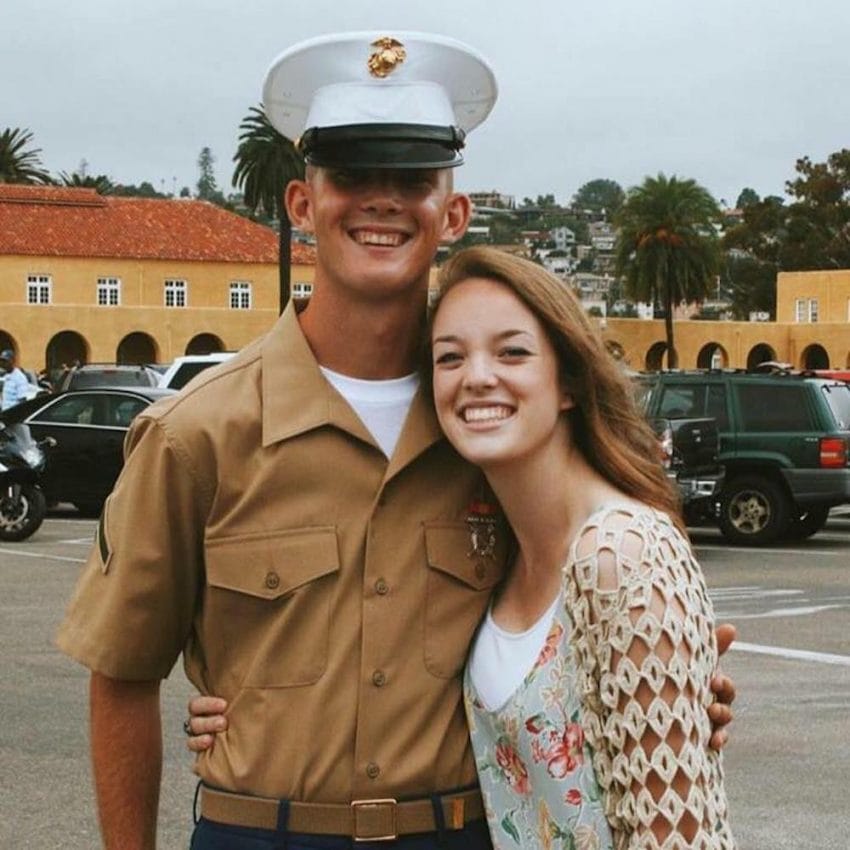 They immediately knew that something wasn’t right. Brendan took charge and made sure that Renee was saved beneath him, shielding her from bullets. After a few moments, Brendan realized that he needed to get her to safety.

“It stopped (the shots), and Jason Aldean kept playing but then the shots fired again and he ran off the stage. Before I knew what was going on, Brendan tackled me down to the ground and covered me from the fire.”

Brendan not only got Kelly to safety, but he allowed her to use his phone to let her family know she was ok, safe from all the terror and whizzing bullets. 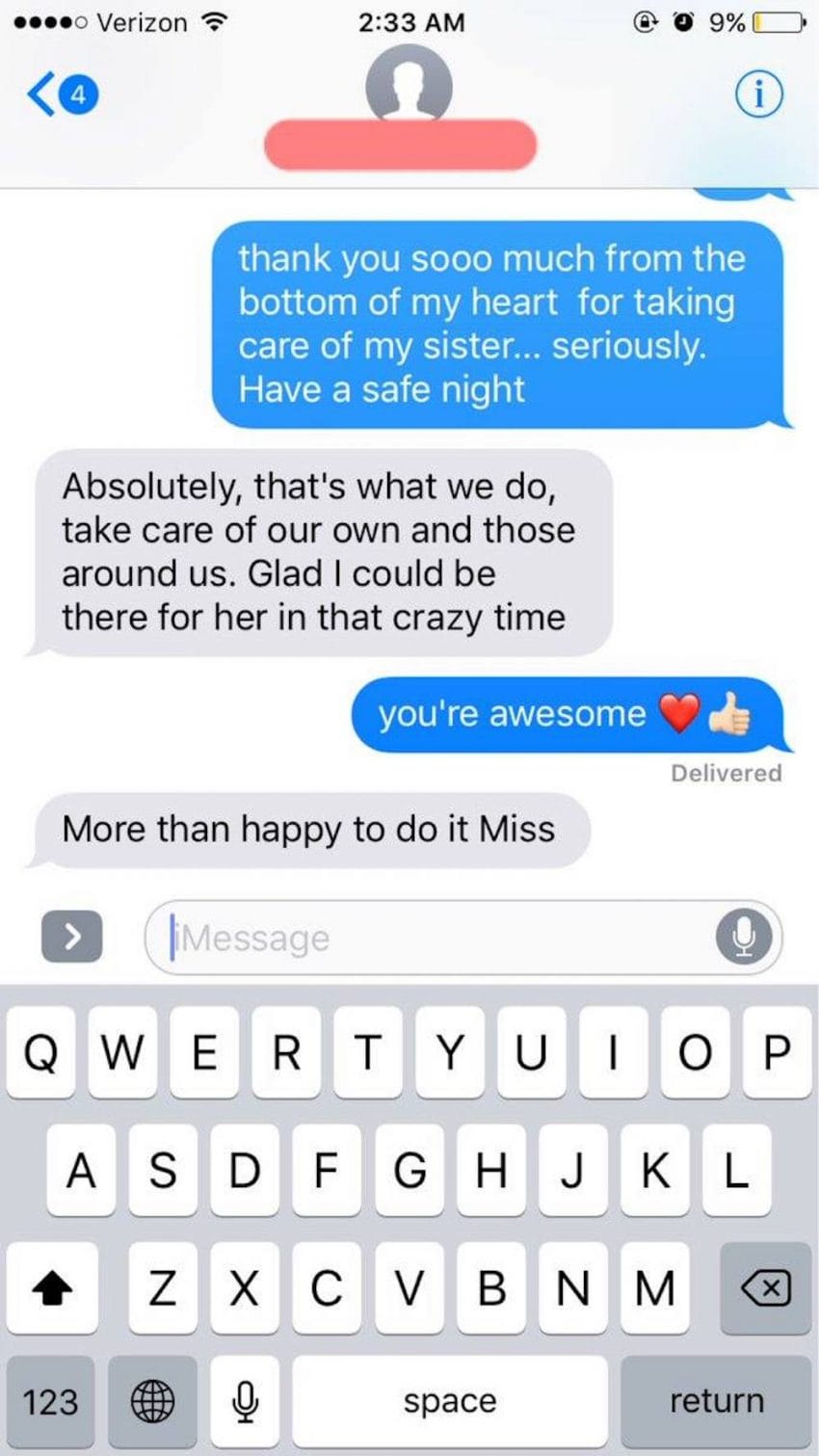 Among the other heroes were a new mom, instinctually jumped on her boyfriend, taking a bullet for him and a 30-year-old dad that got around 30 strangers to safety before taking a bullet himself.

We have heroes all around us and unfortunately, there are events like these that we need to utilize their skills, instincts, and sacrifices. This Marine did what he was trained to do. While he didn’t have to in that moment, he did.