GladWire
Animals Couple Sees Something Along Side Of Road-When They Get Closer They Quickly... 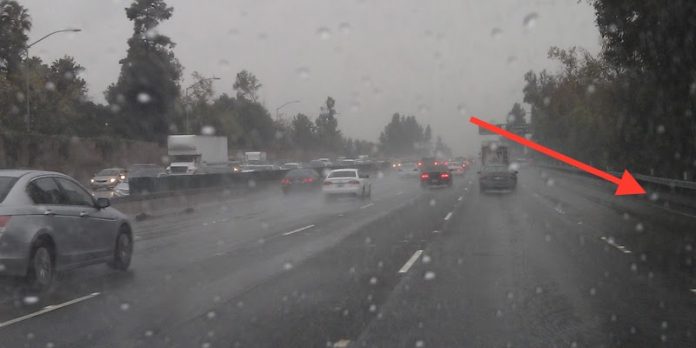 When I drive along the road, I am used to seeing trees, some sidewalks, and sometimes some animals scurrying along. But I can say that I have never seen an abandoned animal along the side of the road. Many people can say the same thing. But not this couple. And boy did they get the surprise of a lifetime!

A couple of good samaritans had been driving along the road when suddenly they came across a little kitten along the side of the road. He was barely hanging on, and things weren’t looking good. 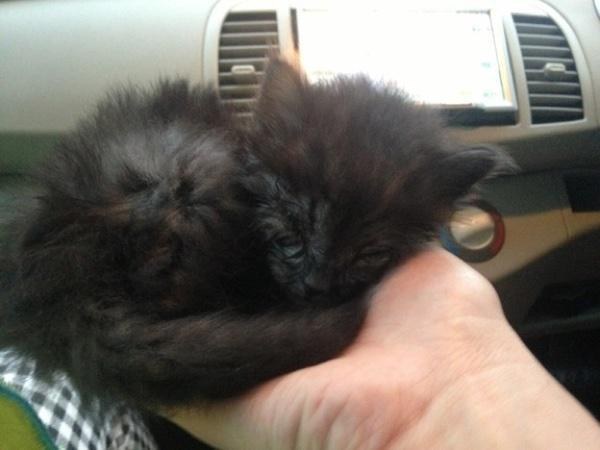 He was drenched in rainwater and was absolutely filthy. According to the rescuers, if they had rescued him any later, even just by a few minutes, he surely would not have made it.

“The rain could have robbed him of his life,” said the one rescuer. 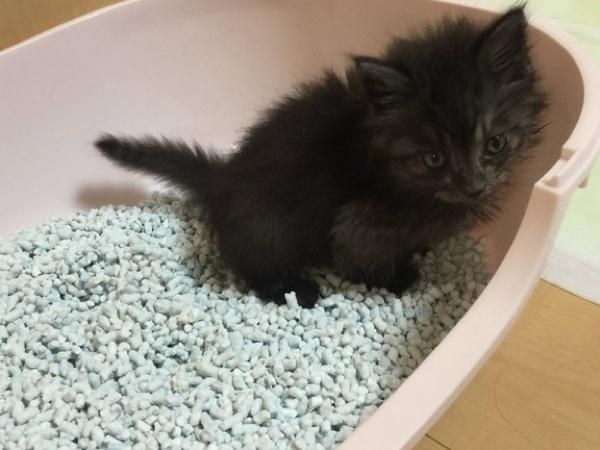 The immediately picked him up, wiped the filth off, and then went to the vet. On the way there, he fell asleep in the one rescuer’s hand for a much-needed nap.

At the vet, he was treated for an upper respiratory infection. Every day he looked better and better. His eyes got clearer, and he was definitely on the path to health. 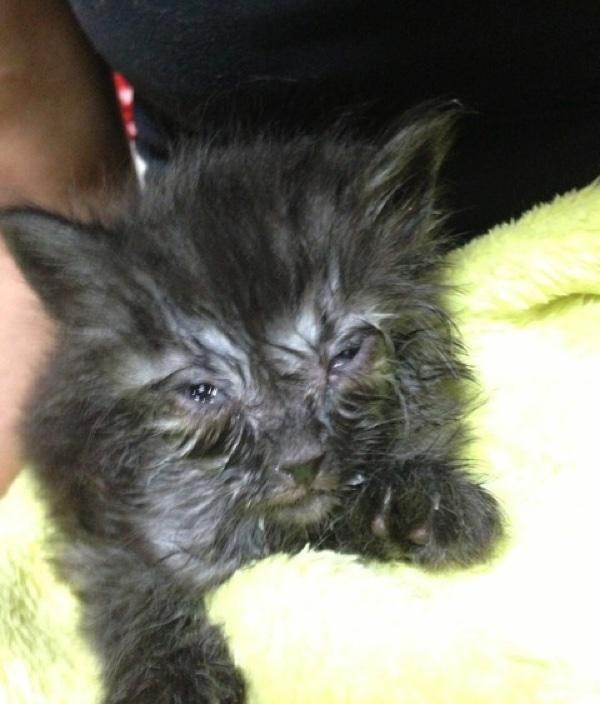 Within a few weeks, the little guy had doubled his weight and was eating well and using his litter box like a pro. They couldn’t believe the drastic change.

the little kitten became more playful and even more vocal. His humans, the people who rescued him, couldn’t have been happier. 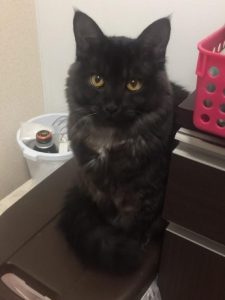 But then something strange began to happen to the little guy. His coat, which had been a medium length at the time of his rescue, began to get a little longer, and his tail fluffed up, and he began to grow some ear tufts. He was looking more different each day.

Seemingly overnight, his furry fluffy coat grew longer and fluffier, and even a later of white undercoat began to grow under his neck like a lion’s mane.

As his coat grew thicker, the more grey it got. He was absolutely beautiful, to say the least. His humans were surprised at his change but were surprised in a good way. This tiny ball of black fur grew into a majestic cat with a beautiful silver mane. 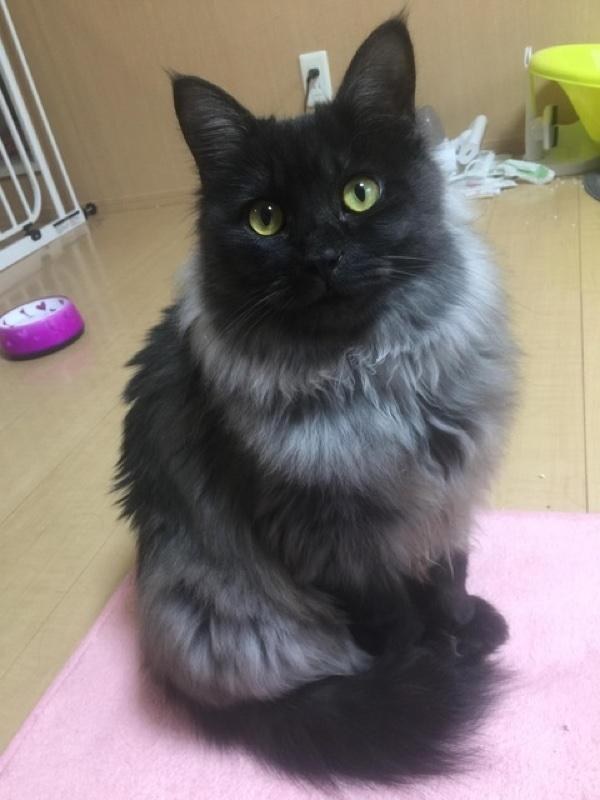 We are just so thankful that this kitty was rescued before it was too late, and that he was given the opportunity to grow into the beautiful cat he is today! He is one lucky kitty!

If you are thankful that this ball of fur was saved, and got a second chance at life, SHARE this post!