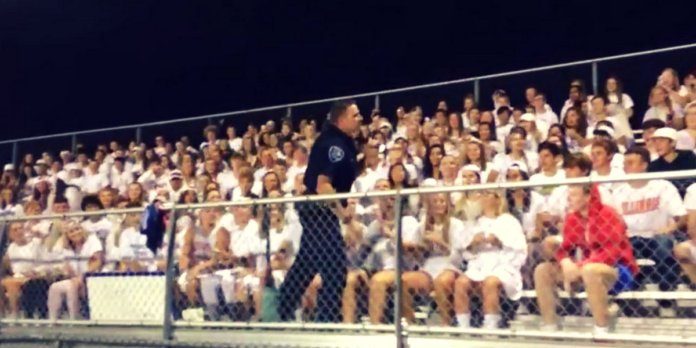 The news lately has been nothing but negative. We always hear about the bad aura that cops have. How they are all for themselves and never for justice. We hear about how they wrongfully subdue or accused a member of the community.

But we never hear about the good stuff. The stuff that the community service member do just to make a difference in the world. While it may not go viral, there are many instances where police officers go above and beyond for their community. 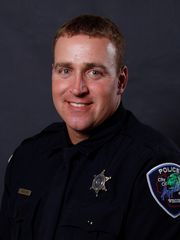 Meet Jack Taschner, a 39-year-old police officer with the Appleton Police Department in Wisconsin. Before he was a cop, he played Major League Baseball as a pitcher–He played six seasons. After attending the University of Wisconsin-Oshkosh and playing ball, he was drafted in the second round in 1999 by the San Francisco Giants.

Being stationed at the games gave the kids an opportunity to get to know Jack as more than just their resource officer. He was the one that kept them in line after all, right? Yes, he may have kept them in line to ensure that no one got too rowdy. But he planned another way to keep the students in line– other than intimidation. 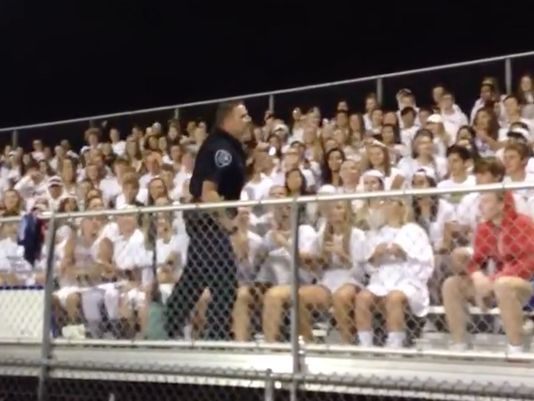 Appleton East High has a special cheer that they do, it is known as their “drive the bus” cheer. The cheer usually happens at halftime. One person leads the cheer and they are known as the bus driver. The rest of the crowd follows– They pound their feet and sway and hum like the bus engine.

Officer Taschner wanted nothing more than to lead the bus, letting everyone know that he was one of them. Jack stated, “It’s good for the rapport-building part of the job. To be honest, a lot of the kids in the stands aren’t the ones I normally deal with. So it’s nice to get to know them.”

Officer Taschner couldn’t do it alone so he enlisted the help of a student. He obviously couldn’t just step up and take the spotlight from the driver. So he and the student cooked up a plan to make it a memorable football game.

The night of the game came and it was time for the show. When Jack stepped up on the stands, the students had no idea what was about to happen. It seemed as though the SRO was going to break up the fun. But when he assumed the position of the driver– The students quickly followed his lead.

In that moment, he wasn’t a police officer with a negative rapport. He wasn’t someone that took the fun out everything. He was their protector, a person to look up to, he was the bus driver.

“I’m willing to put myself out there. I don’t get embarrassed,” He said. “I love it. I love the job.”

If you think that the world needs more positive and fun, but well-respected officers like Jack Taschner, like and SHARE this with your family and friends!